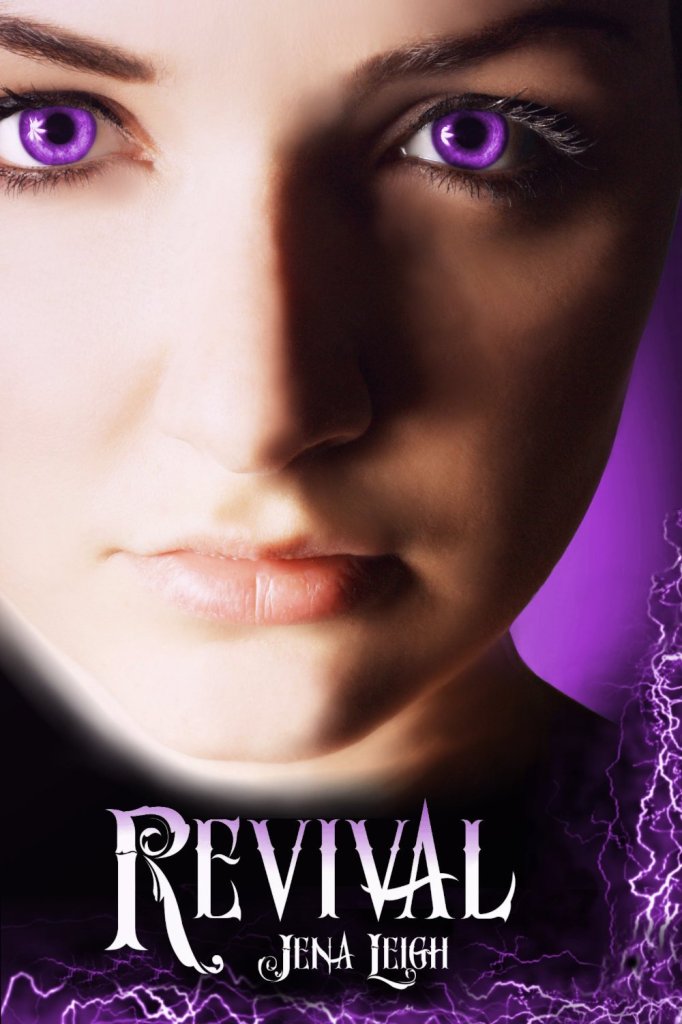 Possessing the uncanny ability to fry a television set from twenty paces can really wreck a girl’s social life.

If you’re looking for proof, just ask sixteen-year-old Alexandra Parker. After catching her boyfriend in the arms of the prettiest girl in school, she made the journey from social elite to social pariah in a haze of electricity and exploding electronics. But finding herself at the bottom of Bay View High’s social hierarchy was nothing compared to the shock of discovering who–and what–she really is.

After being zapped out of a burning bookstore by the mysterious Declan–a hero nearly as handsome as he is infuriating–Alex finds herself under the protection of the powerful Grayson family. It’s through them that she learns the truth: that the world she’s always known is nothing like it appears to be… and that she has far more in common with them than she might want to believe.

Now, on the run from a fire-wielding hit man and a secretive government organization, Alex must navigate a strange and treacherous new world filled with superhuman mutants known as Variants. As she begins to unravel the many secrets of her family’s past, she uncovers the real reason for her parents’ death twelve years earlier–and finds out that the threat to her family, and to everyone she cares about, is still dangerously real.

My Thoughts:
Sixteen-year-old Alex Parker knows something is very, very wrong after an incident at school where she happens to fry a few computers and start a fire. With her mind. Now she’s a social pariah and has no clue why everything electronic goes haywire when she’s around.  When a psychopathic assassin comes after her at a bookstore, she’s rescued by the infuriating but decidedly handsome Declan. Taken under the protection of Declan’s makeshift family, Alex soon finds out who she is and what she is capable of. People like her are known as variants, humans with a special genetic mutation that allows them to have powers such as teleportation, telepathy, telekinesis, etc. But Alex is different, a “freak among freaks”, and someone knows it and will stop at nothing to find her and wreak havoc on anyone standing in the way. And while Alex may not be the type of person to defend herself, when it comes to the people she cares about she will stop at nothing to protect them.

Hmm…how to explain Revival? Think X-Men meets teenagers. It sucks you in from the very beginning and you have pretty much no choice but to finish the book so you can get back to the real world. This book has it all— action, humor, romance, superpowers, and a good plotline. Plus the ebook sells for only $0.99 on Amazon (score!). I’ve always thought that if you like the characters you’re bound to like the book and the characters in Revival were great! I liked Alex immediately because she was so sweet, caring, feisty, and hilarious. And Declan? Even though he carries himself as a sarcastic bad boy, he’s really a nice guy. Plus super cute *wink*. Also an important factor for why I liked this book was that it was a clean read, somewhat of a rarity nowadays in the YA paranormal section.

Overall, Revival is exciting and just plain fun! I recommend it for anyone who likes the paranormal, sci-fi, or action genres. I am really looking forward to reading the next in the series, Resistance.

REVIEW: Blue Moon Promise by Colleen Coble
REVIEW: The Pursuit of Tamsen Littlejohn by Lori Benton
REVIEW: Chivalrous by Dina L. Sleiman
REVIEW: For Love and Honor by Jody Hedlund
« REVIEW: The Promise by Beth Wiseman (& a giveaway from the author!)
Happy Thanksgiving! »