You are here: Home / Book Reviews / REVIEW: The Lost Prophet by James B. McPike 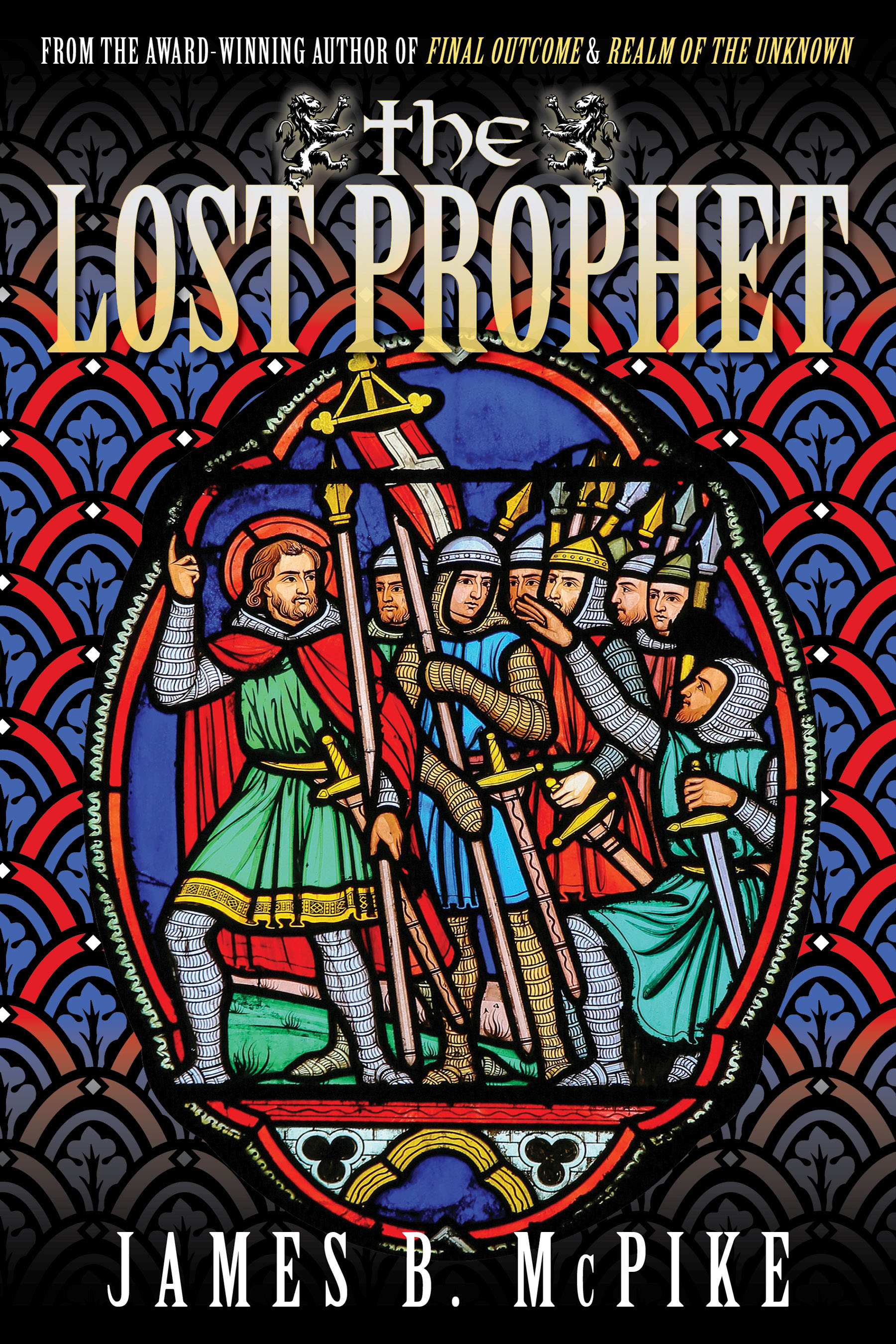 After one of the Holy Land’s most sacred monuments is destroyed, the Ministry has to turn to their most prolific investigator to solve the case-Vince Ramsey. He soon discovers that they are facing a graver threat than any of them could’ve imagined. It seems the enemy’s primary objective is to abolish the remains of biblical prophets-and wipe out their very existence from history. With all-out war on the brink in the Middle East, Ramsey must stop the person responsible before he strikes again. Following clues through an ancient landscape rich with peril and religious undertones, he eventually is led to a remote desert inside Jordan where Deuteronomy 34:6 states: “God buried Moses . . . but no man knows of his sepulcher unto this day.” Backed by a foreign superpower-the enemy has every intention of uncovering the elusive burial place. But can Ramsey prevent another horrific travesty with worldwide repercussions from happening . . . or will the villain accomplish his final blasphemous act?

Starting The Lost Prophet, I was aware of the fact that it was the second in a series but decided to go ahead and read it first anyways since I was told that it was fine as a standalone novel. I totally agree – you definitely can read this book alone, though now I think it’d be really fun to read Ramsey’s previous adventures! Before I go in depth, let me tell you a little about the book.

Vince Ramsey is a top-notch investigator with the Ministry of Jerusalem. While taking a much deserved Tahitian vacation with love interest April after saving the world, Vince is reluctantly pulled back into action when the Ministry finds them to ask for help. Sacred monuments have been destroyed and countless lives lost and it’s up to Vince and April to find out who’s behind the horrific acts and stop them for good. But the enemy is always one step ahead and somehow has dark powers on his side. Biblical history and perilous action collide in this war to fight evil and save the world once more.

With this book the author clearly shows his talent and love of history. The almost-poetic storytelling has an indie vibe to it, with richly described scenes and settings. It had such an intriguing topic too — the whole storyline involving Israel and counter-terrorism was both interesting and exciting. I love how the story took a realistic outlook and mixed it with colorful characters, nail-biting suspense, and a dash of romance. It would make such an epic action movie!

Bringing to mind classic characters like Indiana Jones, Jack Ryan, or Ethan Hunt — Vince Ramsey is a dauntless hero with all the desirable traits of a solid leading man. Though my first thought was that his character seemed a bit contrived at times, he grew more and more likable as the story went on. And April was such a fun and tenacious supporting character! With such dark forces against them, it was nice that their characters still held a note of levity in an otherwise very serious-natured plot.

For those who will appreciate a powerful, intelligent thriller with a biblical twist and hold-your-breath moments, I was delightfully surprised by how much I enjoyed The Lost Prophet and am very happy to add it to my ever-growing ebook collection. 🙂

{Content Warning: Contains violence and mild language. Would probably be rated PG-13 if it were a movie.}

*I received this book from the author in exchange for my honest review. My sincerest apologies to the author for my late response!

Ah, can’t believe that this was my first book review in the new year! What books have you guys been reading this first week of 2016? Thanks for stopping by Will Bake for Books! ♥