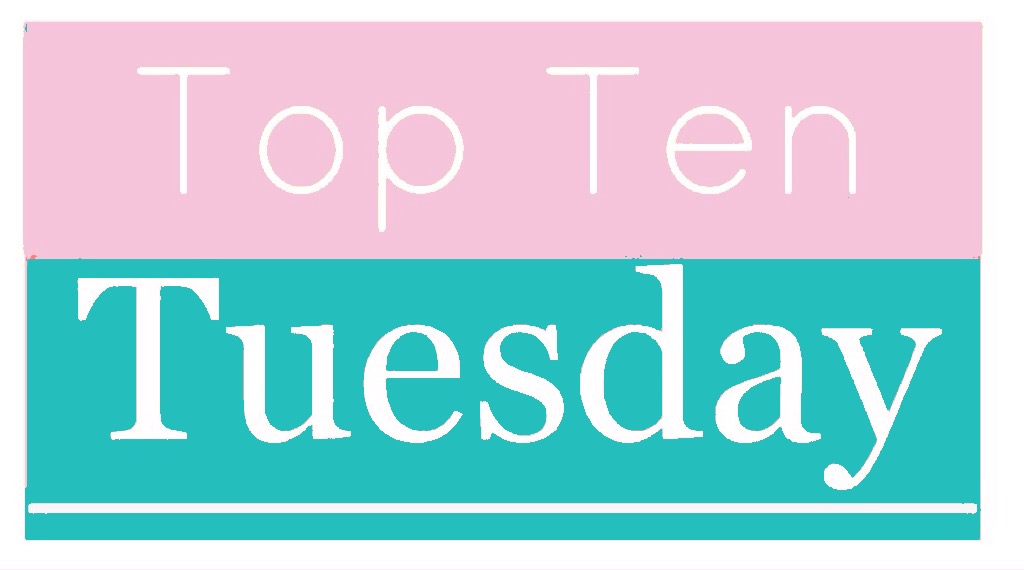 Hey guys. It’s Tuesday, which means it’s time to gush over books, tv shows, movies…basically anything fangirl-worthy! This week’s topic made by the girls over at The Broke and the Bookish was a freebie, so I thought I’d share my most-anticipated 2016 big-screen releases. The ones I’m dying to get to theaters so I can spend all my money on tickets, candy, and popcorn. 😛 This list is not in order of most-anticipated or anything — totally random. 🙂 Also, this doesn’t really count as top “ten”, but whatever. I really couldn’t knock it down to anything less. 😉 So anyways, here are my Top 2016 Movies I’ll Be Going to the Theaters to See!

And, that’s a wrap! (finally) Thanks for wading through this [extra long] Top Ten Tuesday list with me!! Now, it’s YOUR turn! What are some of your most-anticipated 2016 movie releases? Which movies will you definitely be seeing in theaters? Do we have any in common? Thank you SO MUCH for stopping by Will Bake for Books! ♥