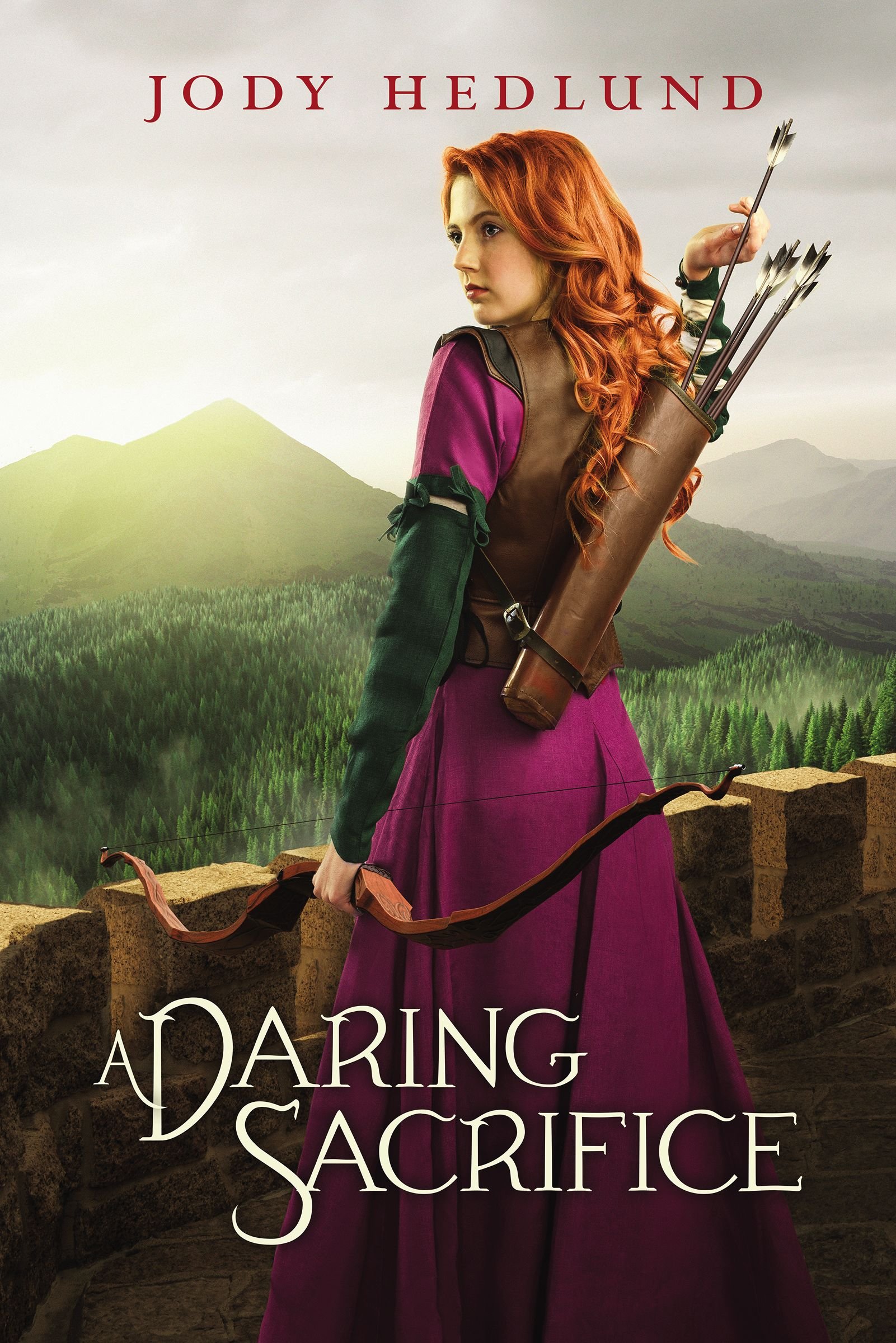 In a reverse twist on the Robin Hood story, a young medieval maiden stands up for the rights of the mistreated, stealing from the rich to give to the poor. All the while, she fights against her cruel uncle who has taken over the land that is rightfully hers. Forced to live in the woods and hide with the poor people she’s grown to love, she works to save and protect them, but she never anticipates falling in love with the wealthy knight who represents all she’s come to despise.

Jody Hedlund captured my heart in An Uncertain Choice. While that first book will always be special to me, she doesn’t disappoint in this beautiful continuation! A YA series should be exactly this — a lovable, determined hero, make-you-smile love story, dash of action-packed suspense, and a strong message of faith, hope, and sacrificial love.

The year is 1390, and Lady Juliana Wessex hasn’t been called a “lady” in a long time. The red-headed beauty lives in the forest with the peasants who turned outlaws after following her late father, the rightful ruler of the lands, in an unsuccessful revolt against his unscrupulous brother. Now to survive and take care of her people, Juliana dresses as a man and steals from the rich for food and necessities — now well known as the “Cloaked Bandit.” She steals from the wrong man when she crosses paths with Lord Collin, a man who recognizes her from their childhood. Injured after their encounter, Collin forces her to stay at his estate until she fully recovers. Will Collin be able to sway Juliana’s belief that all nobleman are bad? And when Collin realizes the full extent of her situation, will they learn to fight for what is right even knowing all might be lost? 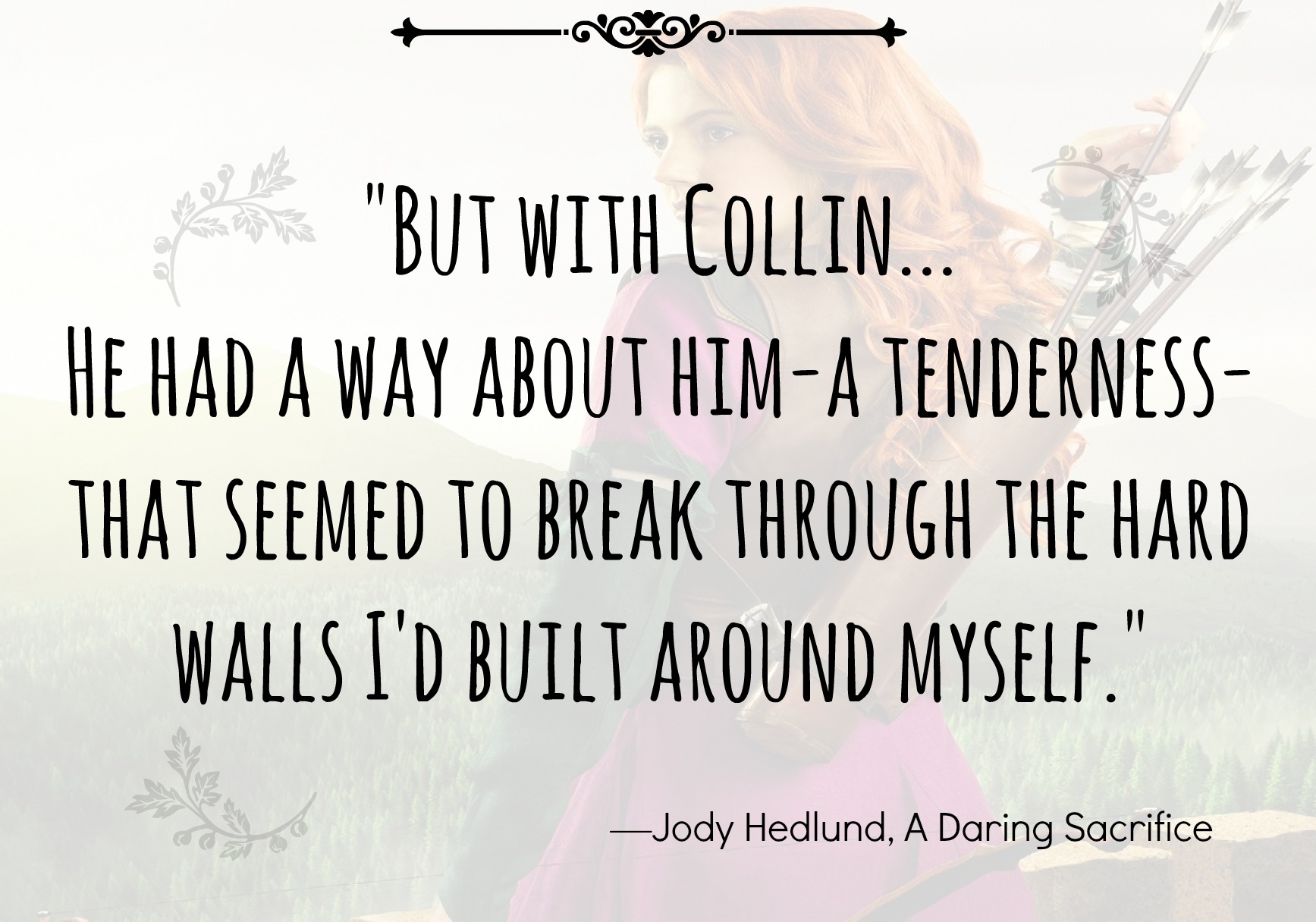 Nicely told from the shifting perspectives of Juliana and Collin, I truly enjoyed A Daring Sacrifice and read it pretty quickly! Silly me, I didn’t realize Lord Collin was Sir Collin from An Uncertain Choice until a third of the way through (*facepalm*). From that moment on, I only loved Collin more and more! He was such a fun character, with cute dialogue and kind characteristics to make you swoon. Juliana was fierce with spunk and kick-butt archer skills, and together I enjoyed their adorable banter immensely. I had a few quibbles (such as the changing fonts with perspective shifts) but those were just my funny quirks that annoyingly stood in the way of me full-on adoring this novel like the first. But don’t get me wrong, it was definitely still fangirl worthy!

A heroic tale to inspire, A Daring Sacrifice does a wonderful job of setting apart from the other Robin Hood stories and giving us a fresh, exciting and endearing YA! I *needneedneed* to see what happens next with Sir Bennet and everyone! Please, come quickly book #3. I selfishly don’t want to wait to get my favorite “knight in shining armor” fix. 😉

{Content: Clean read. Would recommend for ages 12 and up.}

*I received this book free in exchange for my honest review.

🎊Twitter Giveaway!🎊 RT + Follow for a chance to win this ARC of “A DARING SACRIFICE” by Jody Hedlund! Ends 3/18 US. pic.twitter.com/AemA7TVj1o

Don’t miss this Twitter giveaway for an ARC copy of A Daring Sacrifice! Click the link to my Twitter page to enter AND/OR leave a comment with your email address for an extra entry! What about YOU? Have you read this book? What did you think? Is it on your TBR? What Robin Hood-esque tales are your favorite? Thanks for visiting Will Bake for Books! ♥ 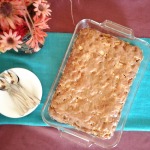