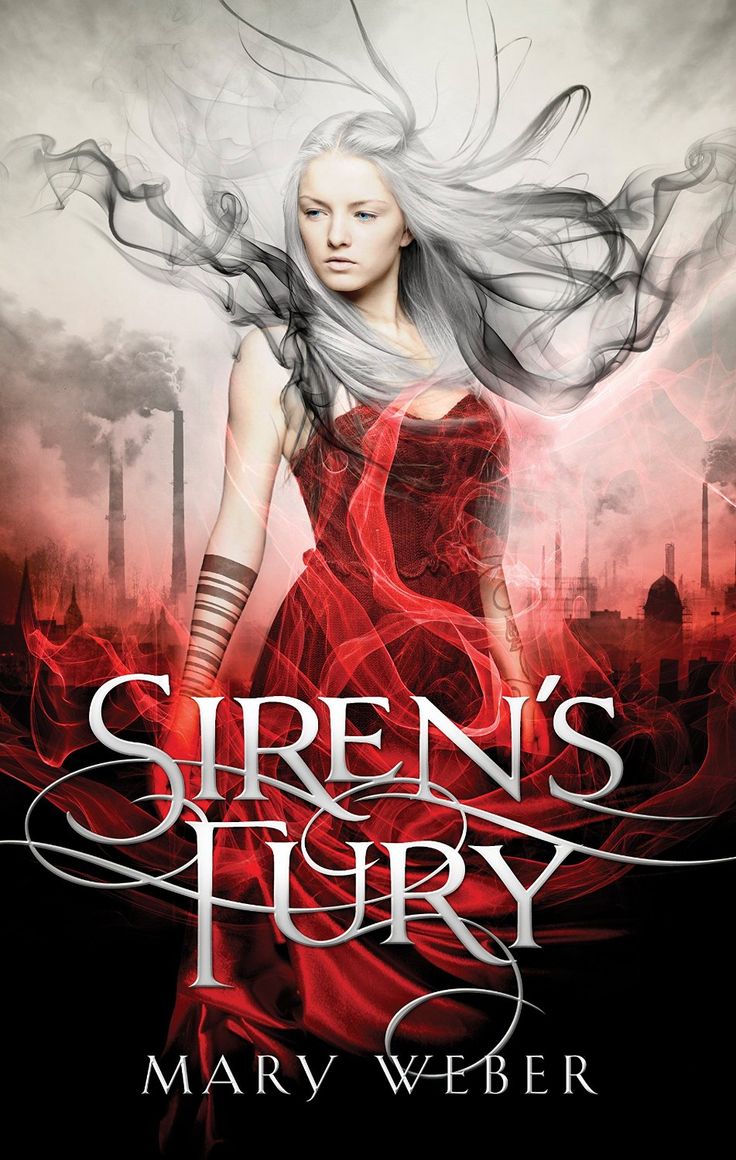 I thrust my hand toward the sky as my voice begs the Elemental inside me to waken and rise. But it’s no use. The curse I’ve spent my entire life abhorring—the thing I trained so hard to control—no longer exists.

Nym risked her life to save Faelen, her homeland, from a losing war, only to discover that the shapeshifter Draewulf has stolen everything she holds dear. But when the repulsive monster robs Nym of her storm-summoning abilities as well, the beautiful Elemental realizes her war is only just beginning.

Now powerless to control the elements that once emboldened her, Nym stows away on an airship traveling to the metallic kingdom of Bron. She must stop Draewulf. But the horrors he’s brought to life and the secrets of Bron are more than Nym bargained for. Then the disturbing Lord Myles tempts her with new powers that could destroy the monster, and Nym must decide whether she can compromise in the name of good even if it costs her very soul.

As she navigates the stark industrial cityscape of Bron, Nym is faced with an impossible choice: change the future with one slice of a blade . . . or sacrifice the entire kingdom for the one thing her heart just can’t let go.

In Storm Siren, we met Nymia—a slave girl with stormy powers who managed to save the kingdom of Faelen from war with the help of her trainer Eogan and fellow friends. She soon realizes that the war is only just beginning when a powerful wizard and shape-shifter by the name of Draewulf steals everything, and everyone, she holds dear—including her Elemental abilities. In order to stop Draewulf, she stows away on a Bron airship and aligns herself with the detestable Lord Myles. The dark powers he offers her come at a cost, but Nym is willing to try anything to stop Draewulf and save not only her land, but the entire world. But will Nym ever realize she is more than just her abilities?

THIS BOOK. I am sitting here trying to find the right words to explain how much I loved it. Nym. The five kingdoms. Eogan. The Uathuils. Princess Rasha. After the massive cliffhanger from the first book I was worried what came next wouldn’t live up to my expectations, but I was wrong. This sequel is perfection—everything I could’ve hoped for and more. There wasn’t a single thing I didn’t love about Siren’s Fury. The intriguing storyline that began with Storm Siren continues with powerful character growth, riveting twists and turns, and a captivating fantasy world. I couldn’t put it down.

Let’s talk characters. One of my favorite elements of this series has consistently been Nym–she’s the perfect heroine with spunk and courage and the reader honestly can’t help rooting for her. She grows so much in this book, even in the midst of all the pain and darkness she manages to come out on the other end with strength and determination. I loved learning more about Princess Rasha through Nym’s blossoming friendship with her and even enjoyed Nym’s tense, yet platonic relationship with the very complex Lord Myles. And let’s not forget young, good-hearted Kel. I can’t wait to see where it all goes!

As for the storyline I can’t say much without spoiling anything, so I’ll just say that it mainly revolves around the cliffhanger from the first book. It had many of those hold-your-breath moments, but I loved how even with all the action-packed and fast-paced aspects of this book it was still very character driven and focused on giving us a more in-depth glimpse into this fantastical world. And yes, it ended with another cliffhanger. But while the first one had me screaming in frustration, this one had me excitedly anticipating the final book of this alluring trilogy. One more thing–In anticipation for this sequel, I recently reread Storm Siren and was very glad I did because it cleared up a bunch of things from the first time that I was confused about and made reading Siren’s Fury all the more exciting. So I would definitely recommend reading these books consecutively.

Mary Weber has done it again, folks! If you love YA and the fantasy genre (or even if you just like a good story with awesome characters and thrilling intrigue), Siren’s Fury is a MUST read. I really hope I properly conveyed just how much I adored this book! Seriously, go get it. 😉

*I received this book free from the author and publisher (thank you!) in exchange for my honest review.

{Content Warning: This series overall has darker themes (which can be scary for younger readers) but also contains solid morals that goodness and compassion always win in the end. There’s a couple of innuendos, but nothing explicit. No bad language, just phrases like “litches!”, “not a bleeding chance”, or “never in hulls would I…”. Contains medium violence- war and fight scenes are common. There is also one scene of self-harm (the character relapses- it’s explained why it’s wrong and will never satisfy her guilt but it may still be a trigger for some). Overall a pretty clean read, just with mature themes. Would recommend for ages 14 and up.}

Sometimes I like to put together little graphics to show you how I envisioned the characters. ⇓ I chose Emilia Clarke for Nym–her GoT character has white-ish hair like Nymia so she really reminded me of her! I picked Jesse Williams for Eogan–even though he doesn’t have long hair, his green eyes made me think of him. Richard Armitage for Myles, with his “pasty” skin and black hair. Finally there’s Margaery Tyrell as Princess Rasha! I chose her because of her long, curly brown hair.

What do you think? Have you read Storm Siren or Siren’s Fury yet? How did you envision the characters? Thanks for visiting Will Bake for Books!

REVIEW: Destined for Doon by Carey Corp & Lorie Langdon
REVIEW: The Negotiator by Dee Henderson
REVIEW: Hidden in the Stars by Robin Caroll (& a giveaway from the author!)
REVIEW: What She Left Behind by Tracy Bilen
« REVIEW: This Quiet Sky by Joanne Bischof
The Best Oatmeal Raisin Cookies »