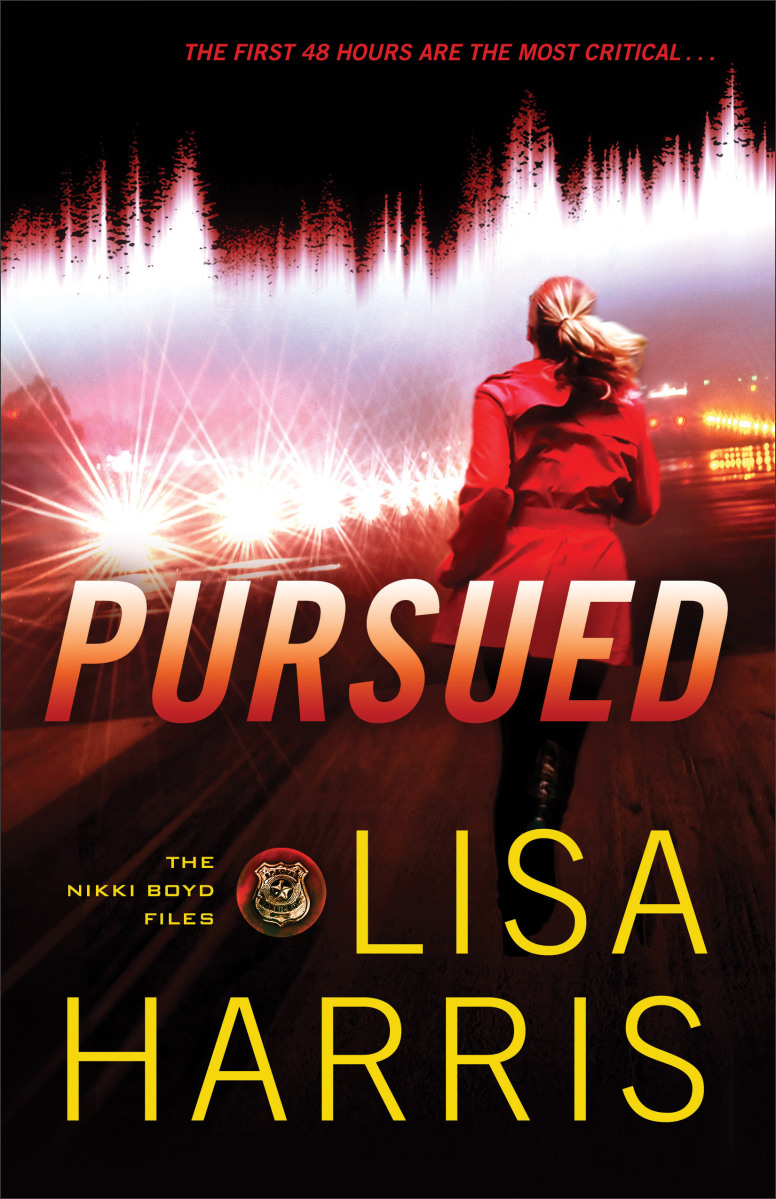 Nikki Boyd’s flight into Nashville was routine–until the crash landing at the airport.

When the dust settles, Nikki discovers that the woman who had been seated next to her on the plane is missing–and no one will admit she was ever there. When she learns that Erika Hamilton had been flying to Nashville with an air marshal as a key witness in an upcoming grand jury trial, Nikki wonders if her disappearance from the crash site means she’s running from trouble–or straight into it. Before Nikki can even see her family, she and her team are pulled into a missing persons case where the motives are as unclear as the suspects. Bestselling and award-winning author Lisa Harris has planted danger around every turn in this can’t-put-it-down thrill ride that will leave you stunned.

I really didn’t think this series could get any better, but it did. Pursued was a fantastic suspense novel from start to finish. Before I get into all the ins and outs, let me tell you a little of what it’s all about.

Nikki Boyd is ready to pursue a long-term relationship with the man of her dreams. Tyler is finally back from his three-month work trip to Liberia and she’s on her way to meet him back home in Nashville when suddenly her plane crash-lands. Understandably shaken from the traumatizing event, things go from bad to worse when the police tell her that the woman who was sitting next to her doesn’t exist. Worried she might literally be losing her mind, she dives head-first into finding the missing woman. Thus begins an action-packed case — involving a prison riot, murder, and a kidnapped child — that leaves Nikki exhausted but resolute in pursuing justice to the best of her ability.

Lisa Harris never disappoints. Every time one of her suspense novels release, I feel like a kid in a candy store. If you’ve read my previous reviews for Vendetta and Missing, you know how much I adore this series…and how much I ship Nikki and Tyler. Meaning the excitement level was especially high when this book came out. Although we didn’t get a lot of Nikki/Tyler time, this thrill ride of a story was enough to keep me plenty engaged. I loved exploring more of what was going on in Nikki’s head, like her fears, hopes, and desires. The characters in this series have always felt incredibly genuine and emotion-driven, adding greatly to an already killer story. The whole book takes place in a matter of a couple days and the non-stop action is enough to leave you breathless!

Pursued is a brilliantly executed romantic thriller filled with intense action and clean romance. If you’re a fan of the genre, you won’t want to miss the Nikki Boyd Files. I am highly anticipating the next in this nail-biting series, Vanishing Point. 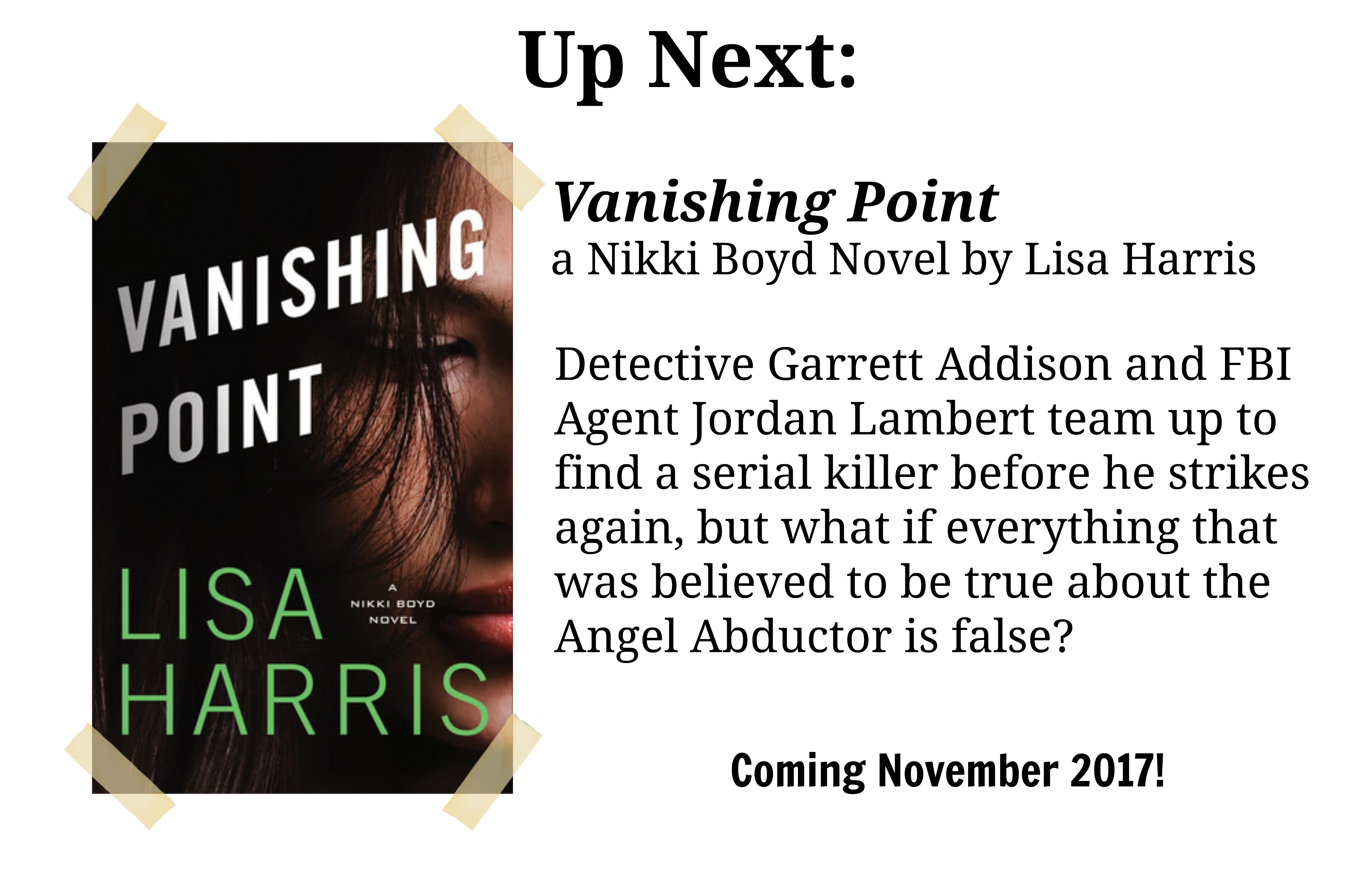