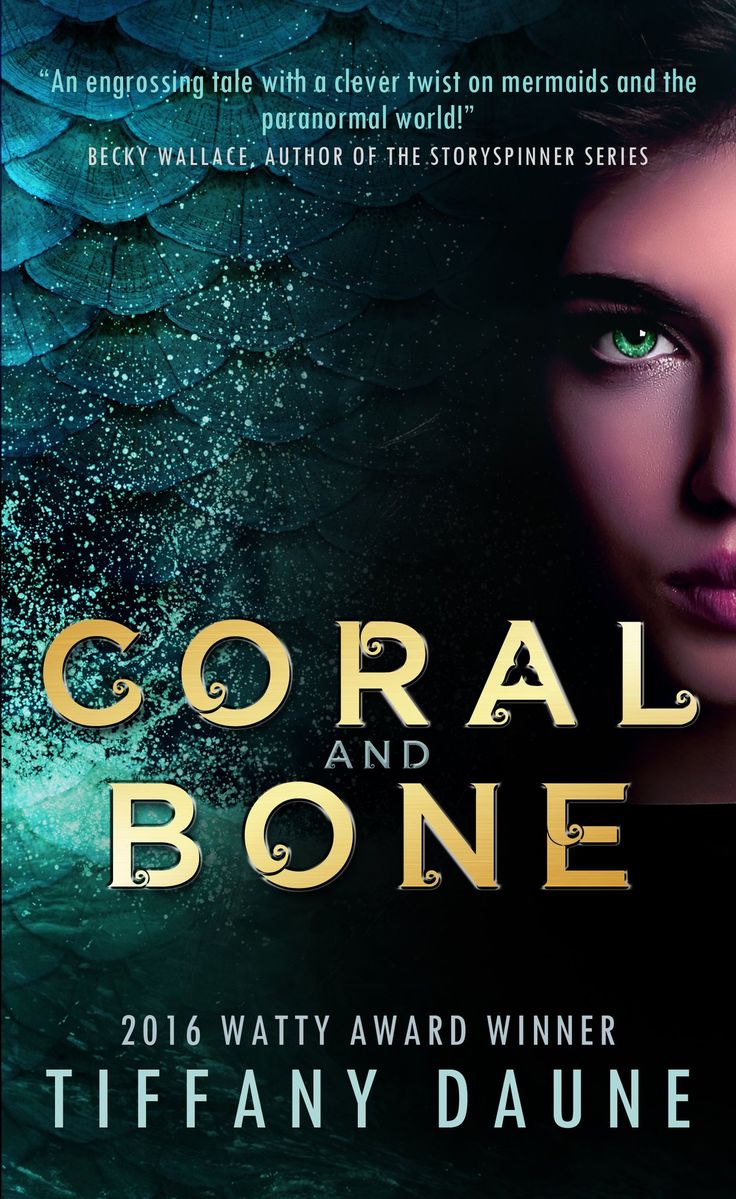 Halen knows the sparks igniting under her fingertips are dangerous. She has spent her entire life trying to quell the tingly feelings that make her destroy things, but now that she is back in Rockaway Beach, where she watched her father drown, the flames have become impossible to tame. Halen is trying to hold on, but when she is thrust into a mysterious new world, the underwater realm of Elosia, she unravels the secrets of her past and can’t help but ignite. As she explores Elosia, she realizes her life has been a lie. And when those who have deceived her come to her for help, Halen must choose—walk away or unleash the magick that could destroy them all.

The Little Mermaid was always my favorite Disney princess movie growing up. There was something so magical about the mermaid who longed for something more. Considering how much I loved that movie, it’s strange that I haven’t found a mermaid story I’ve liked in all these years. I’m happy to say that this was the one I’ve been waiting for! However, don’t misunderstand. The mermaids in this book are nothing like the cute ones in the classic fairytale. In fact, they were downright scary. *shivers*

“Every day is filled with impossibility, until you have chosen to see the possible. Once you make the shift to see, life is a less frightening journey.”
-Tiffany Daune, Coral and Bone

This book is about a girl named Halen Windspeare (awesome name, right?!) who senses a dangerous flame ever-present beneath her fingertips. Halen feels every emotion deeply, making it difficult for her to stay under the radar, especially at her high school. When her mother decides to move her back to the town where Halen witnessed her father die, it pushes her over the edge. A high speed chase from a boy with a knife leads her into the water one fateful day, thus beginning the journey where Halen discovers her true heritage. She is a blue moon siren, a rare and powerful species, and she is the only one left who can defeat an evil siren by the name of Asair.

“Destiny has a way of finding you.”
-Tiffany Daune, Coral and Bone

First of all, I have to mention that this cover is gorgeous. Insert heart eyes here! I’m glad it’s so pretty, because it definitely pulled me into reading the synopsis which was equally intriguing. There is just so much to like about this story. To start, the imaginative world-building. The author intricately describes every scene, drawing the reader right into this complex yet fascinating world. That brings me to the writing itself, which was amazing. I have so many quotes I highlighted from this book that, simply put, spoke to me. I loved the lyrical, almost poetic writing that somehow managed to be very real at the same time, like how the author managed to capture the drama and sass of a teenage girl. Speaking of Halen, she was definitely not a favorite because of said drama (and whining). This is one of the reasons why I couldn’t give this novel a higher rating. While by the end of the book she and secondary characters who rubbed me wrong in the beginning did start to grow on me, it still took away enjoyment from an otherwise well-rounded story. Another thing that I didn’t love as much was the fact that Tage, Halen’s friend, was spotlighted in the first half of the book with shifting perspectives. That being said, I’m definitely curious to see what happens with the secondary characters in the next book and, hopefully, see Halen evolve into the kick-butt heroine I know she can be.

“Forgiveness is as easy as love. Letting go is the hard part.”
-Tiffany Daune, Coral and Bone

Another thing to mention would be the romance. I pictured Dax so vividly (thanks to the author’s awesome descriptions) and definitely shipped him with Halen. I felt like we didn’t get a lot of “page-time” between the two though, but that could’ve just been me wanting more! Their “connection” was a little cliche, but I enjoyed it anyways being the romantic I am. And I can’t end this review without acknowledging the action! Cackling mermaids, fierce sirens, evil hunters, young love, and damaging secrets made this novel one exciting, twisty ride.

“If she looked hard enough, she would be able to see the truth. Beauty could not disguise the demon inside.”
-Tiffany Daune, Coral and Bone

I recommend to anyone looking for a fresh, thrilling take on YA fantasy! 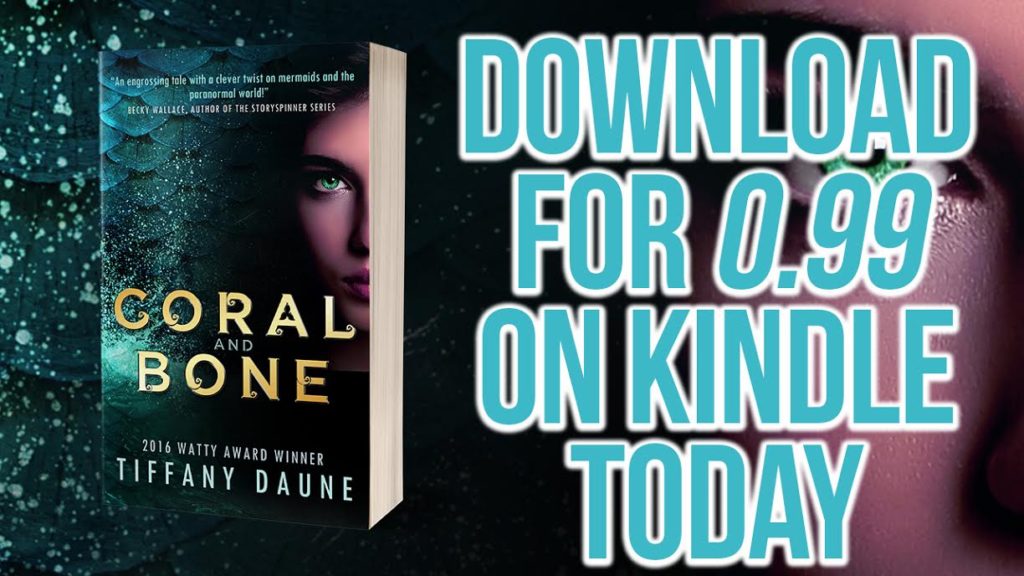 REVIEW: Born of Persuasion by Jessica Dotta
REVIEW: Jane of Austin by Hillary Manton Lodge
REVIEW: Alienated by Melissa Landers
REVIEW: So Not Happening by Jenny B. Jones
« REVIEW: A Lady in Disguise by Sandra Byrd
REVIEW: Pursued by Lisa Harris »