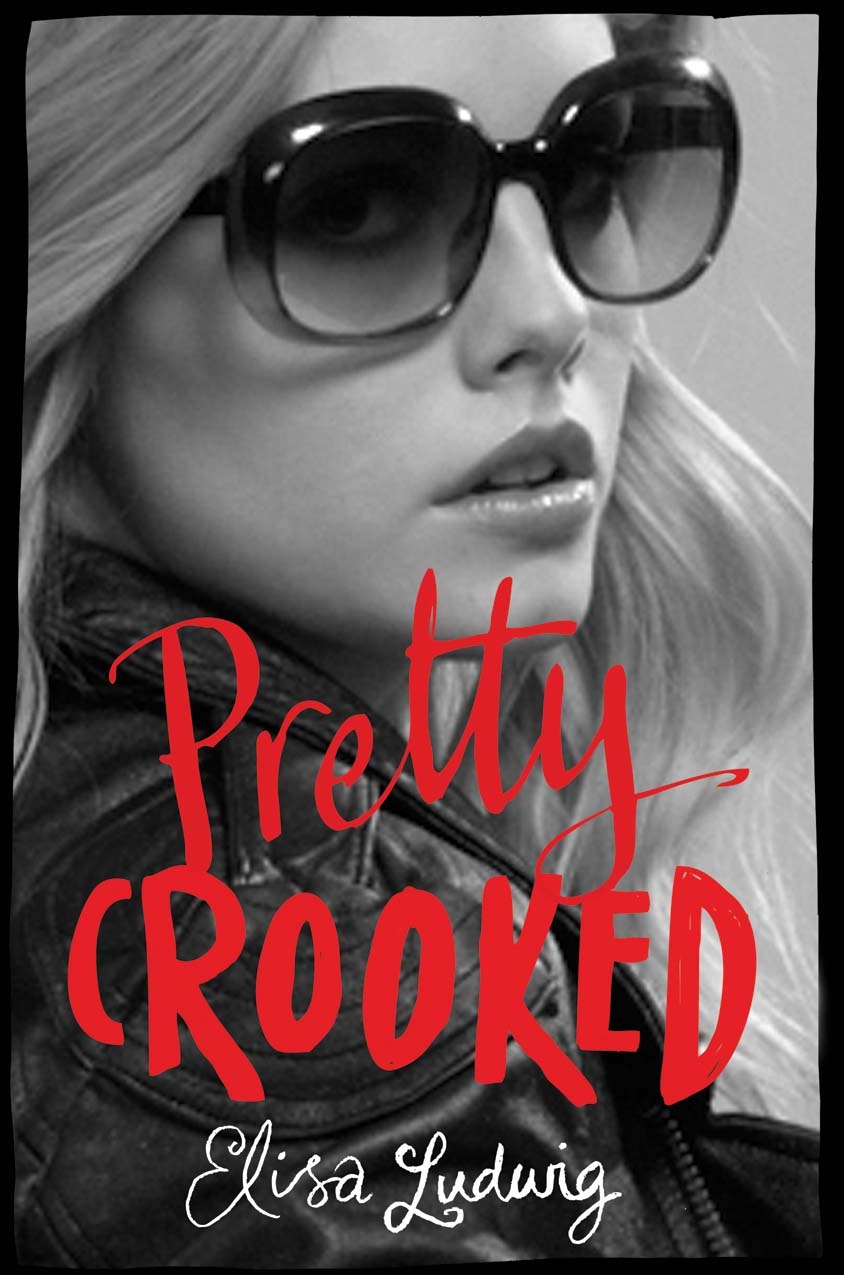 Willa’s secret plan seems all too simple. Take from the rich kids at valley prep and give to the poor ones.

Yet Willa’s turn as Robin Hood at her new high school is anything but. Bilking her “friends”—known to everyone as the Glitterati—without them suspecting a thing is far from easy. Learning how to break into lockers and Beemers is as hard as she’d thought it would be. Delivering care packages to the scholarship girls, who are bullied just for being different, is more fun than she’d expected.

The complication Willa didn’t expect, though, is Aidan Murphy, VP’s most notorious ace-degenerate. His mere existence is distracting Willa from what matters most to her—evening the social playing field between the haves and have-nots. There’s no time for flirting, especially with conceited trust-funders like Aidan. But when the cops start investigating the string of thefts at Valley Prep and the Glitterati begin to seek revenge, could Aidan wind up being the person that Willa trusts most?

Elisa Ludwig’s Pretty Crooked is the first book in an adventurous teen caper series filled with mystery, humor, and heart.

Willa Fox has moved around a lot in her life, her single artist mom taking them on new adventures every year. When her mom’s paintings finally start selling (and really well at that), they move yet again to Paradise Valley, Arizona, where they hope to stay for good this time. Willa starts at a fancy prep school, where she soon meets the popular girls known as the Glitterati. As time passes she starts to realize that her new “friends” are really just pretty bullies and comes up with a plan to even things out. Take from the rich kids and give to the poor ones. Willa learns how to pickpocket and break into cars and at first, it’s fun. But things get very complicated when the police start investigating the recent string of burglaries and her future gets put in jeopardy.

Sometimes a book will just suck you in, even if you’re not even a huge fan of the story. For me, that was the case with Pretty Crooked. I really enjoyed some aspects (like the mystery and romance) but surprisingly I wasn’t a fan of the “Robin Hood” storyline, mainly because I think starting this I was expecting something more grandeur-like than petty theft. I also think I would’ve liked this book a little better if I had liked Willa more. Yes she was witty, cute and spunky, but she was also kind of annoying and her actions cringe-worthy. However, I did really like some of the other characters, like bad-boy-but-not-really Aiden, sweet and protective Tre, and happy-go-lucky Cherise. Ending my nitpicking, I do have to say that overall I found it to be a light, fun, and quick read that kept me engaged. I finished the book in one evening. I have high hopes for the second in the series, because the best part of the whole book was the intriguing ending. It definitely promises more mystery fun!

Pretty Crooked was full of mystery, fashion, romance, and adventure. If you like YA’s that are light fun or books from authors like Ally Carter, Sara Shepard, and Maureen Johnson, then this would be a great series for you to try. I for one am really curious to see what happens with Willa and the gang next in Pretty Sly, book two in this trilogy.

{Content Warning: There is talk of people hooking up, one short kissing scene, uses of words like “byatch” and he**, and overall questionable actions. A boy says he’d “hit that.”}

Watch the book trailer below!

Have you read this series? Which YA’s are on your TBR? Thanks for reading!