You are here: Home / Book Reviews / REVIEW: For Love and Honor by Jody Hedlund 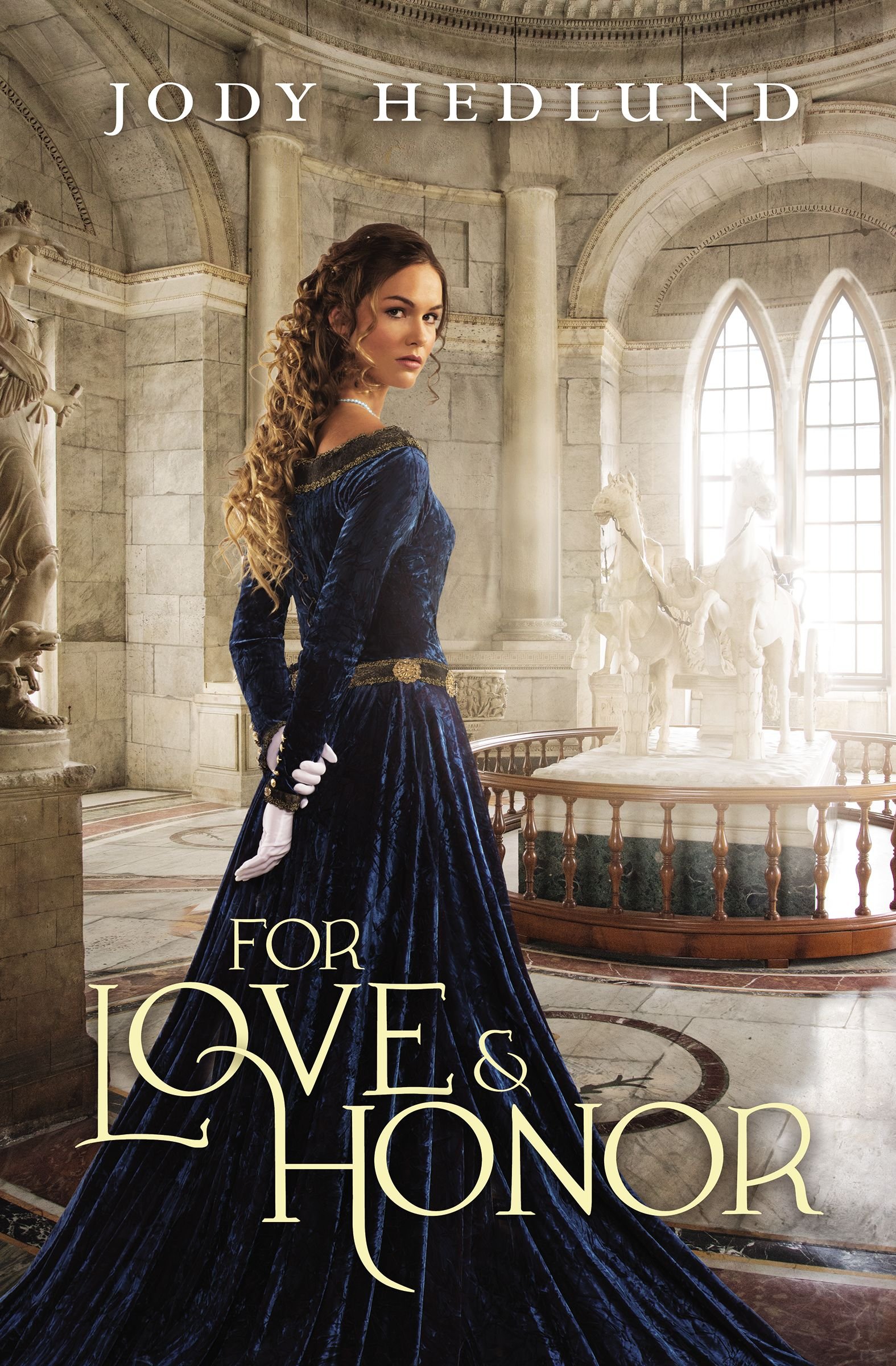 Lady Sabine is harboring a skin blemish, one, that if revealed, could cause her to be branded as a witch, put her life in danger, and damage her chances of making a good marriage. After all, what nobleman would want to marry a woman so flawed?

Sir Bennet is returning home to protect his family from an imminent attack by neighboring lords who seek repayment of debts. Without fortune or means to pay those debts, Sir Bennet realizes his only option is to make a marriage match with a wealthy noblewoman. As a man of honor, he loathes the idea of courting a woman for her money, but with time running out for his family’s safety, what other choice does he have?

As Lady Sabine and Sir Bennet are thrust together under dangerous circumstances, will they both be able to learn to trust each other enough to share their deepest secrets? Or will those secrets ultimately lead to their demise?

Lady Sabine is a rich noblewoman who has spent her seventeen years hiding a secret, a birthmark on her arm that could label her a witch in such superstitious times. Sir Bennet longs for a deep and true love like the ones his two knight friends found but feels a duty to his family to marry for money. His grief-stricken brother gambled himself into massive debts and the people he owes are coming to collect. Trying to avoid a war and protect his family, Bennet strives to win Sabine’s heart. At the same time the secrets they both keep put them in even greater danger.

Every time I have finished a book in this series, my first thought has been “wow.” Jody Hedlund truly understands what a reader wants in a story and delivers with such a finesse that you can’t help but appreciate every beautiful word. Filled with heart pounding action, medieval setting, sweet romance, noble heroes, and a profound message — For Love and Honor is easily among my favorites in this genre!

I have been anxiously awaiting Sir Bennet’s story. Even in the first book of this series where Sir Derrick and Sir Collin were equally endearing, Bennet was always my favorite. For Love and Honor did not disappoint with his narrative! I adored Lady Sabine’s character — she was an admirable heroine with flaws and a heart of pure gold. Together they made quite the team, intelligent and compatible with easy banter and undeniable chemistry. I loved how there wasn’t insta-love because it felt more real. Something I truly appreciate about this series is the fact that each one carries a subtle yet important message that can be applied to our own lives, no matter the age. For me, a story that both deeply entertains and reminds me of something important, like how uniqueness is a gift, is a story worth reading and sharing!

If you’re someone who delights in a good fairytale, this is definitely the series for you. This story was beautiful, emotionally-charged, clean yet exhilarating, filled with sword fights, dashing knights, and an unforgettable message. I simply can’t recommend it enough. 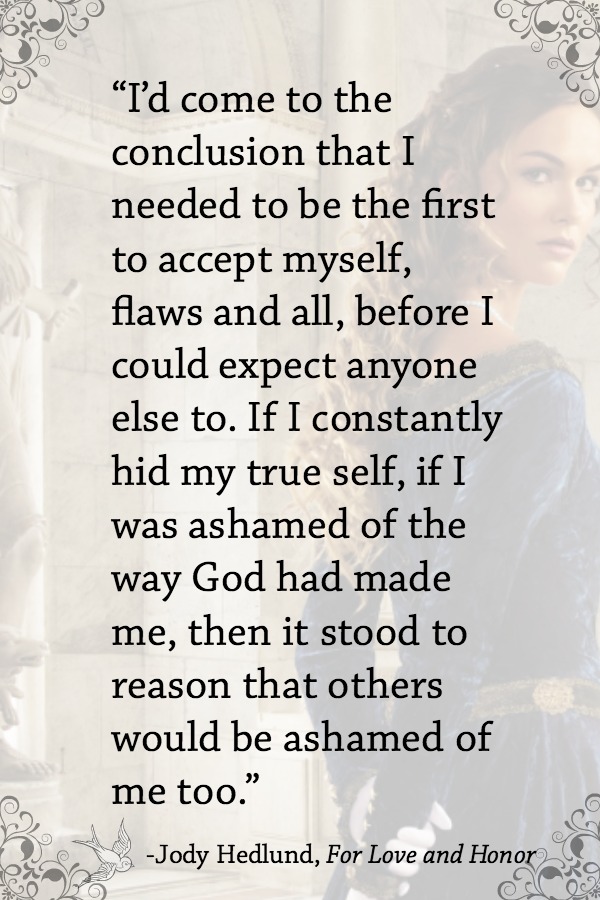 For Love and Honor releases in exactly one week! You can pre-order here. Thank you so much for visiting Will Bake for Books! ♥