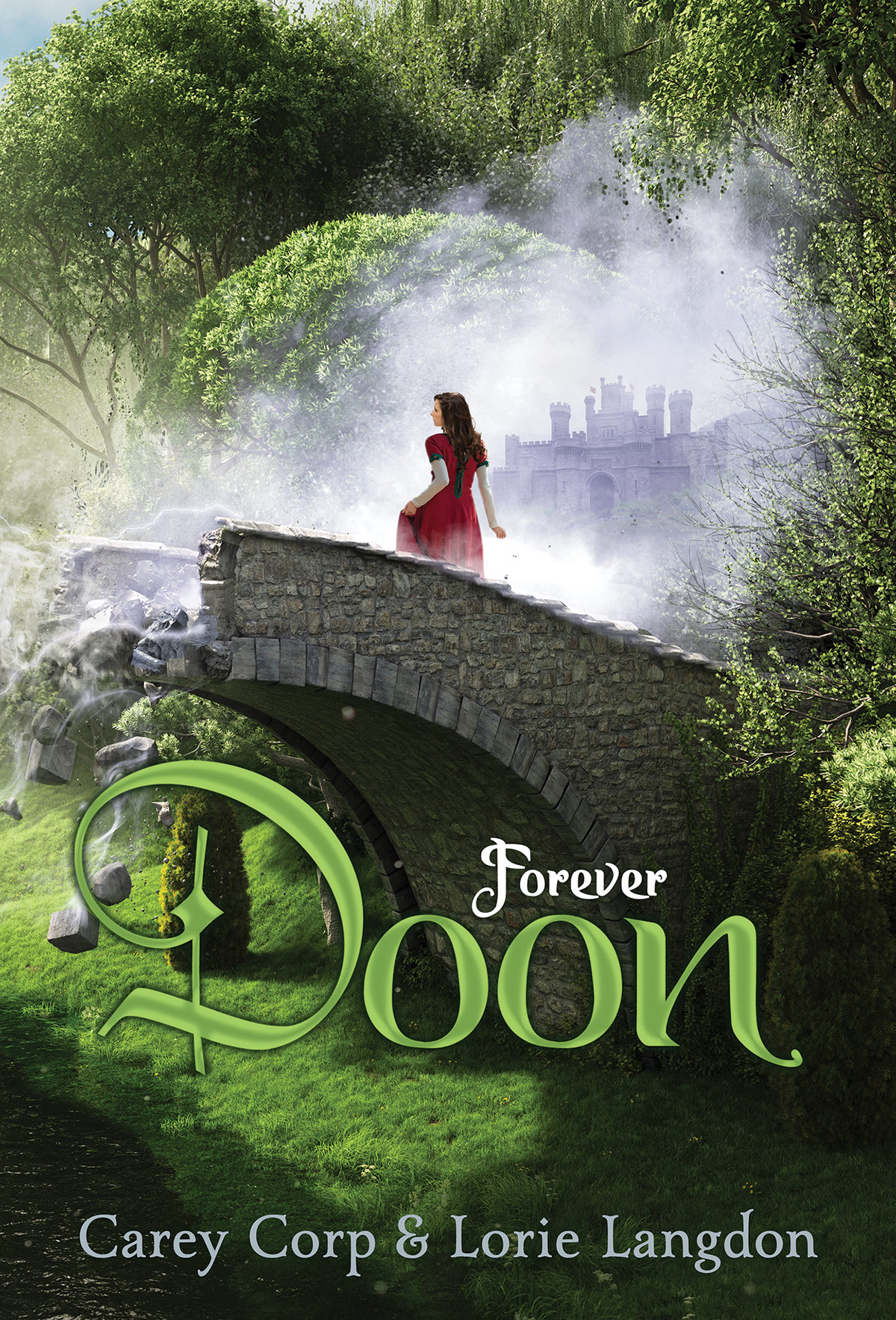 With the witch of Doon on the throne, Jamie believed dead, and Duncan and Mackenna trapped in Alloway, Veronica has no choice but to put her grief aside and prepare her remaining followers for the impending battle against the false queen and her forces. But while on a covert mission to steal a powerful elixir from the castle, Veronica discovers her true love may actually be alive, and fighting a battle of his own. With the Brig o’ Doon destroyed and the portal fragmented, Doon’s forces are not only divided, but also isolated in different dimensions. With the help of a storyteller as ancient as the witch herself, Kenna and Duncan learn they must rebuild the bridge to have any chance of crossing back into Doon with their ragtag army. But when Mackenna insists on fighting as well, Duncan soon realizes the only way he can ensure her safety is to turn her into a cold-hearted killer. For Vee, Jamie, Kenna, and Duncan, saving their kingdom while keeping their lives intact will take a miracle.

Forever Doon is an epic ending to an epic series. Although eager to read this final book and to share my excitement with all of you, I was even more hesitant to finally finish this series that I’ve anticipated every year since the first Doon book was published. Thus why it took me forever to read! Now that I finally have, it’s hard for me to find the right words to explain why I loved this series so much. It opened up an entire world to me. By that I mean not just the fictional world of Doon, but the world of fantasy fiction. How awesome is that?!

Previously in the Doon series, we saw Veronica go from an unsure-of-herself teenage girl to a queen in every sense of the word. Her faith in the Protector and moving on even when she thought she’d lose everything…that is what I call a proper heroine, folks! Her evolution is not the only one – Jamie finds himself in a physical, psychological, and spiritual battle. McKenna learns to kick butt with her hands and not just her words. Duncan deals with letting go of things beyond his control. Every character has their “great” moments and trust me when I say it is epic.

As always, my secret inner theater geek thrilled with every musical and pop culture reference. I love the mix of modern and past – it truly is the best of both worlds and reminds me of why I love time-travel stories so much. Although one might expect the constantly shifting perspectives between all four characters to be jarring, you really can appreciate the hard work the authors must have taken to make it as seamless as possible. I loved glimpsing inside the two prince’s heads, something that was missing previously. Their connection, or calling, felt so real and it was beautiful thing to explore. In summation, I loved every moment of this conclusion!

Like with every book in this fantastical series, there is legendary battles, swoony romance, and heart-wrenching emotions that will rush through you with each chapter. Prepare to get lost in the world of Doon from start to finish. You won’t regret it!

*I received this book free from BookLook Blogger in trade for my honest review. I am very sorry for this overdue post!

**Content: {Though this series has always been a little heated in the romance area, it is still a clean read. Does not go beyond kissing. Language is changed around a little so as not to be explicit (e.g. character says “witch” instead of alternative, but states that it not what she actually says). There are some gory battle scenes. One intense death scene. Characters overcome a witch and her evil forces, which include zombies and dark spells. Overall an intense read.} 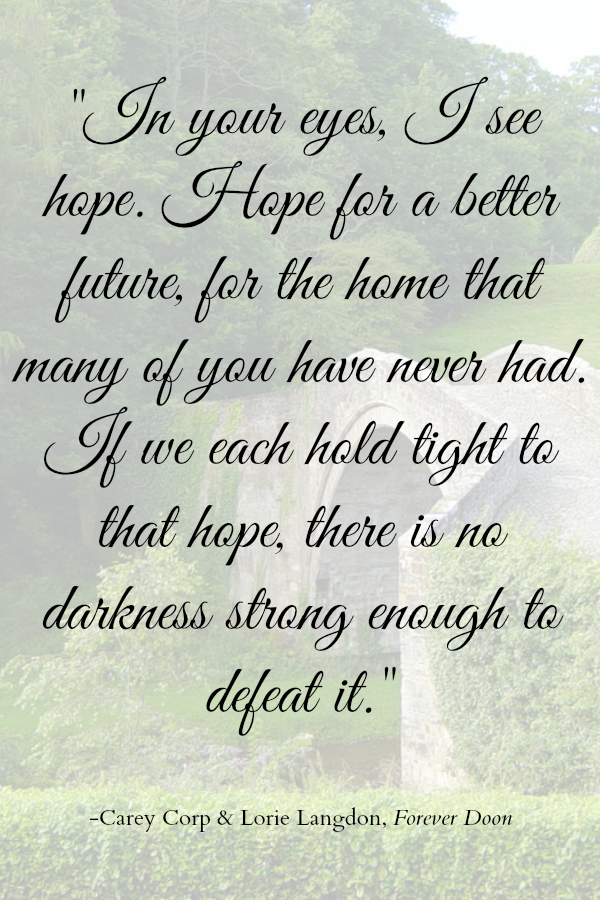 Hover over the image to pin this quote. Thanks for visiting Will Bake for Books! ♥