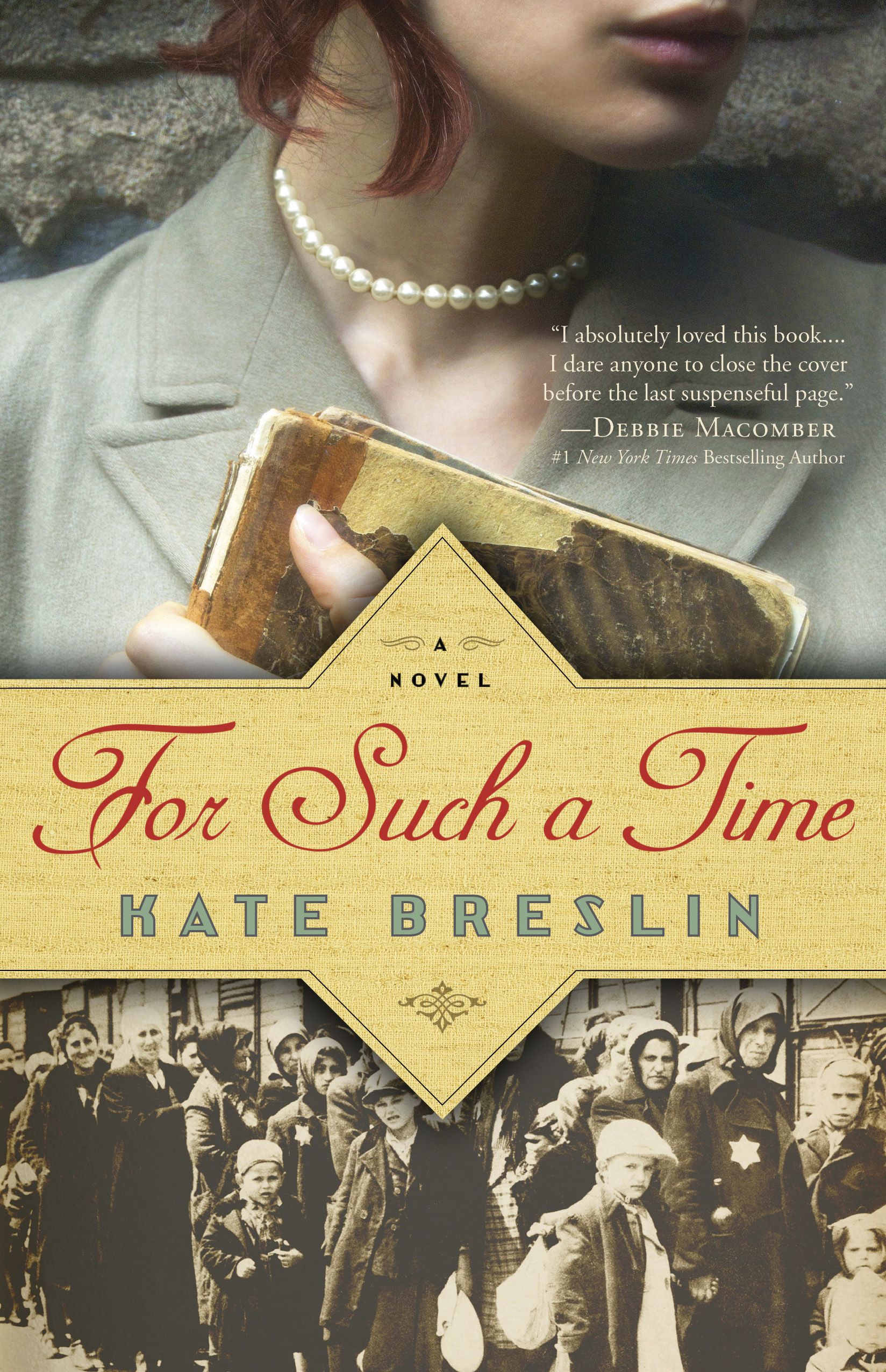 Description:
In 1944, blonde and blue-eyed Jewess Hadassah Benjamin feels abandoned by God when she is saved from a firing squad only to be handed over to a new enemy.

Pressed into service by SS-Kommandant Colonel Aric von Schmidt at the transit camp of Theresienstadt in Czechoslovakia, she is able to hide behind the false identity of Stella Muller. However, in order to survive and maintain her cover as Aric’s secretary, she is forced to stand by as her own people are sent to Auschwitz.

Suspecting her employer is a man of hidden depths and sympathies, Stella cautiously appeals to him on behalf of those in the camp. Aric’s compassion gives her hope, and she finds herself battling a growing attraction for this man she knows she should despise as an enemy.

Stella pours herself into her efforts to keep even some of the camp’s prisoners safe, but she risks the revelation of her true identity with every attempt. When her bravery brings her to the point of the ultimate sacrifice, she has only her faith to lean upon. Perhaps God has placed her there for such a time as this, but how can she save her people when she is unable to save herself?
Rating: ✰✰✰✰ (4 out of 5 stars)

My Thoughts:
“For if you remain silent at this time, relief and deliverance for the Jews will arise from another place, but you and your father’s family will perish. And who knows but that you have come to your royal position for such a time as this?” Esther 4:14

Based on the biblical story of Esther, the book begins in 1944 when Hadassah Benjamin is rescued from a firing squad by Coronel Aric von Schmidt, an SS Kommandant, who believes she was wrongfully imprisoned from a glitch in her papers. She is able to hide behind the false identity of Stella Muller because of her Aryan looks and goes to work for the Kommandant as his secretary, but is forced to stand by and watch as her people are sent to Auschwitz. Feeling abandoned and hopeless from the horrors of her past, Hadassah doesn’t know what else she can do. But when she realizes that Aric is not the cold-hearted Nazi she thought him to be and that maybe not all hope is lost, she strives with courage to set her people free—even knowing she may die in the process.

When I first read the description on For Such a Time I was extremely interested because I have always loved the story of Esther and I really enjoy books set during WWII. I figured it was worth a try and it most definitely was! It made me cry quite a few times, but at the same time it was such a joyful reminder of the power of faith and God’s love. It had me wishing that it wasn’t a fictional story; that something like that really had happened during WWII. Hadassah, Aric, Morty, and Joseph were great characters and I loved all of them. The unlikely love story between Hadassah and Aric was absolutely beautiful! It was also a poignant and powerful reminder of the horrors of World War II. My heart ached for the Jewish prisoners, especially knowing that the cruelties inflicted on them happened not so long ago. Another thing I really liked about the book was the writing style. Kate Breslin is a beautiful storyteller, this is my first time reading one of her books and it won’t be my last!

This unique retelling of the biblical story of Esther is a powerful and inspirational tale of courage, hope, faith, love, and redemption. I know that it will stick with me for a while yet. I would definitely recommend reading For Such a Time! It is one of my favorite new historical reads.

**I received this book for free from Bethany House Publishing in exchange for my honest review. All thoughts are completely my own.

REVIEW: A Worthy Pursuit by Karen Witemeyer
REVIEW: A Moment in Time by Tracie Peterson
REVIEW: The Fault in Our Stars by John Green
REVIEW: What She Left Behind by Tracy Bilen
« Cookie Dough Bites
Lemon Basil Bars »