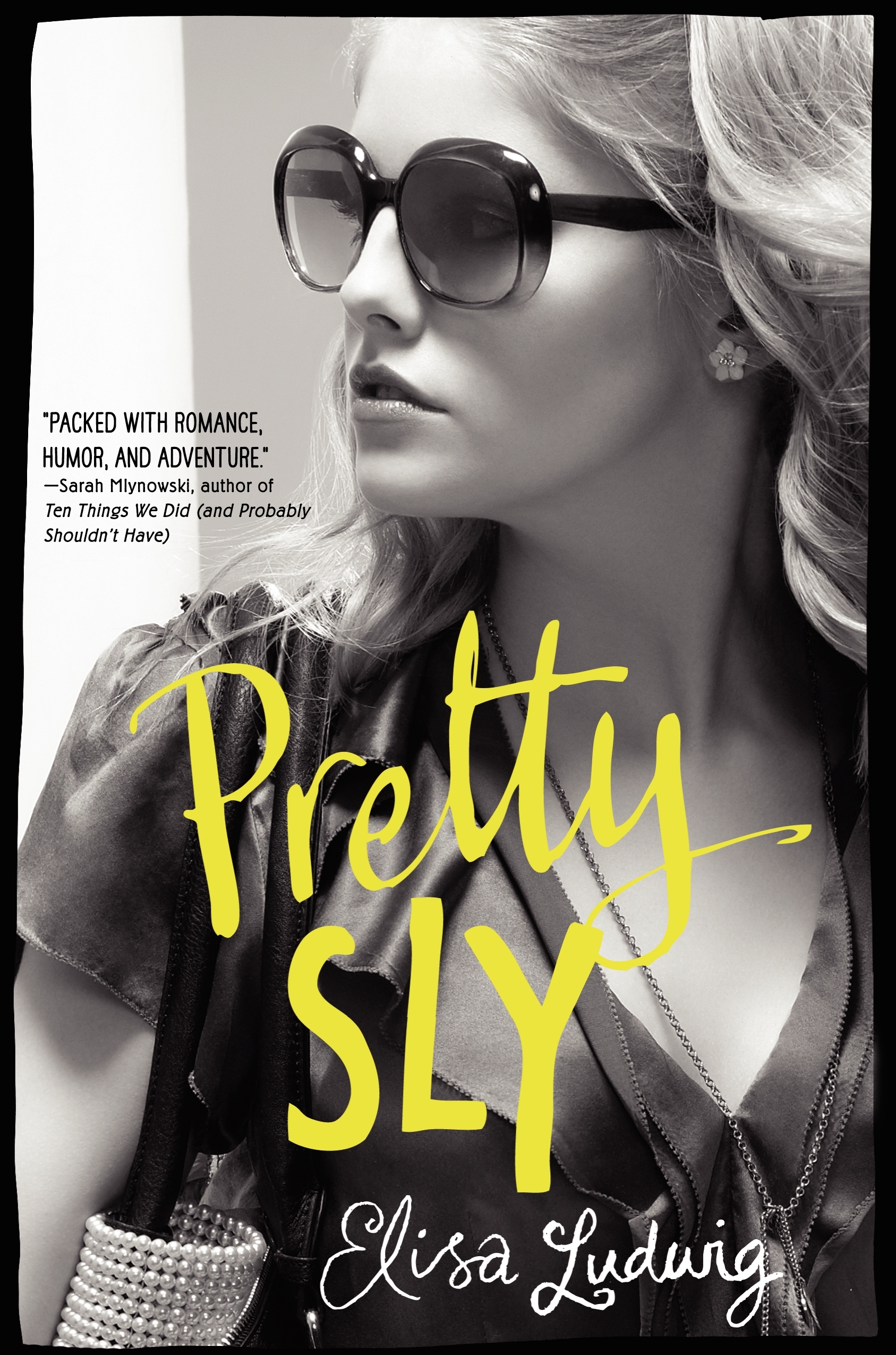 Willa Fox was told to stay out of trouble. In fact, it was an order from a very serious juvenile court judge.

However, that was before Willa found her house ransacked and a mysterious email from her mother telling Willa she had to leave Paradise Valley for a while and not to come looking for her. Willa knows her mom’s in danger and that no one at school will miss her after her recent sticky-fingered stunts with the Glitterati. So with the help of her pal Tre and with her degenerate crush Aidan as her wingman, Willa violates her probation and hits the California highway in search of her mom.

But when Willa and Aidan’s journey turns dangerously criminal and they wind up being the focus of a national manhunt, they realize it’s sometimes easier to escape the law than the truth—and that everything Willa thought she knew about her mom, and her life, was wrong.

In Pretty Crooked, we met fifteen-year-old Willa Fox as she stole from the rich kids and gave to the poor ones at Valley Prep high school. In this sequel, things have escalated beyond high school theft. Willa is now infamously known as the Sly Fox, with her own fans and paparazzi to boot. Not only has her life been thrust into the public’s eye, but her house has been ransacked and her mom has disappeared leaving only a mysterious note. Her friend/crush Aiden offers to help, and they end up both violating their probation and skipping town in hopes of finding her mother. Now on the lam, Willa soon realizes that not all is as it seems and they are in far more danger than she ever could of imagined.

Full of mystery, sweet teen romance, road trip adventures, and nail-biting suspense- Pretty Sly is a great sequel! I enjoyed it better than I did Pretty Crooked, because the events of the first book were really just leading up to what happens in this one. Things get way more interesting as Willa delves deeper into her past and learns more about herself and her family. The only thing that holds me back from loving these books is that the characters were simply too immature and petulant for me to like. That being said, I thought Aiden was the perfect partner-in-crime for Willa—cute, persistent, and up for anything. Willa was again hard to like, but I found her to at least be a little more tolerable than she was in the first book (probably because I sympathized with her more). I can’t really say a lot more without spoiling things, but I will say that this ending will surprise! I am definitely anticipating the next and final book in this trilogy.

Just as with the first, Pretty Sly was a fun quick read. If you’re looking for a lighter YA that will keep you guessing, then you should try this series! I look forward to getting my hands on book #3, Pretty Wanted.

{Content Warning: There is some profanity including d**n, g*d**n, he**, and sh*t. In one slightly suggestive scene two characters make out. Overall the story is about running from the law, with Willa and Aiden breaking into houses, stealing cars, etc.}

What do you think about this YA series? What are you currently reading?