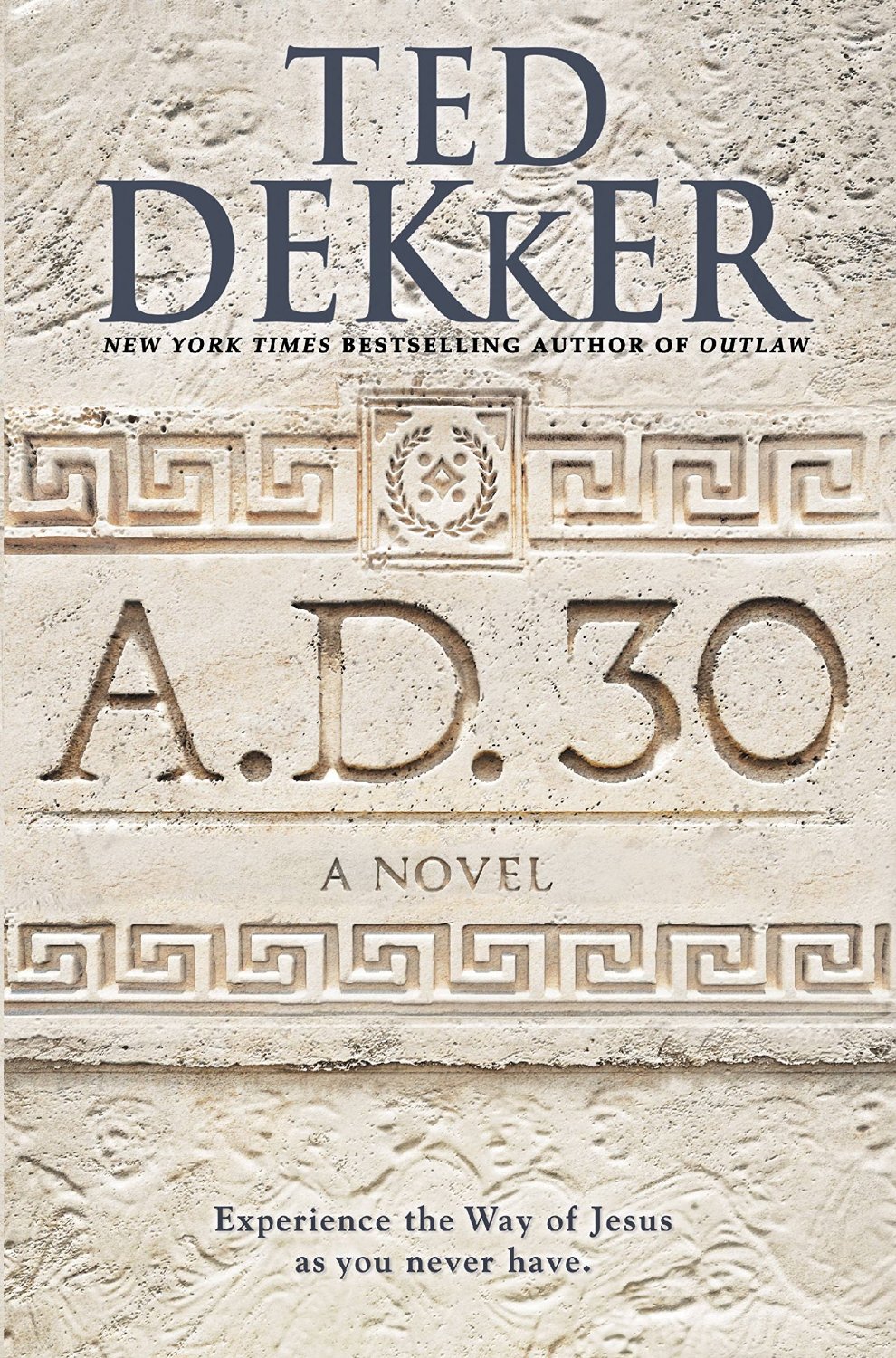 A sweeping epic set in the harsh deserts of Arabia and ancient Palestine. A war that rages between kingdoms on the earth and in the heart. The harrowing journey of the woman at the center of it all. Step back in time to the year of our Lord…A.D. 30.

The outcast daughter of one of the most powerful Bedouin sheikhs in Arabia, Maviah is called on to protect the very people who rejected her. When their enemies launch a sudden attack with devastating consequences, Maviah escapes with the help of two of her father’s warriors–Saba who speaks more with is sword than his voice and Judah, a Jew who comes from a tribe that can read the stars. Their journey will be fraught with terrible danger. If they can survive the vast forbidding sands of a desert that is deadly to most, they will reach a brutal world subjugated by kings and emperors. There Maviah must secure an unlikely alliance with King Herod of the Jews.

But Maviah’s path leads her unexpectedly to another man. An enigmatic teacher who speaks of a way in this life which offers greater power than any kingdom. His name is Yeshua, and his words turn everything known on its head. Though following him may present even greater danger, his may be the only way for Maviah to save her people–and herself.

Maviah is the illegitimate daughter of Rami bin Malik, a powerful Bedouin ruler. As a child, she was outcasted and sold into slavery. Upon being returned home, Maviah still only knows shame and deceit. When a devastating attack reaches their walls, Maviah manages to escape with the help of two of her father’s warriors, Saba and Judah. The three set out to reach King Herod of the Jews and plead for help on behalf of the father and people who never loved her. But such an alliance proves to be deadly and fraught with treachery and betrayal. All seems hopeless, until Maviah meets a man named Yeshua who changes her life.

Wow. What a book. A.D. 30 gripped me from the very first sentence. Reaching only the end of the first chapter, all I could think was, “how in the world have I not read this book before now?” and then, “this is going to be one of my favorite books ever.” And it was. Wholly enthralling, richly suspenseful, powerfully told, and delightfully lengthy–A.D. 30 is a biblical fiction masterpiece, filled with mind-blowing moments that gave me chills and enough action to make my heart pound. I loved it.

Colorfully described to appeal to our humanness, Maviah is a character to behold. I so admired her strength in the midst of fear and despair; she radiated regality in spite of being enslaved and abused her entire life. Judah, the warrior who could read the stars, pulled at my heartstrings. I loved his yearning for something greater, and his always growing loyalty and love for Maviah was beyond sweet. Saba, oh Saba. He’s the perfect example of a man tough on the outside but a teddy bear at heart. Each and every person in this book was gold. And the story! There were so many riveting plot twists and heart-wrenching turns, all the time weaved in with inspiring truths. The way the author wrote the Yeshua scenes was admirable, making sure to keep His teachings prevalent and reachable, while quoting straight from the Bible.

One of the best historical novels I have come across by far. Rarely do you have a story that has you so fully engrossed and invested, where you forget to even eat or sleep because you have to see what happens. I haven’t read anything from Ted Dekker before now, but if this is an example of his writing and storytelling abilities bring on all the books! Highly recommended.

Side note—this is the first book in the A.D. saga. I posted my review of A.D. 33 first only because I was on a schedule. I highly recommend reading this one before checking out A.D. 33! Thanks so much for visiting my blog. Now it’s your turn—have you read this book? What are your thoughts on it? ♥