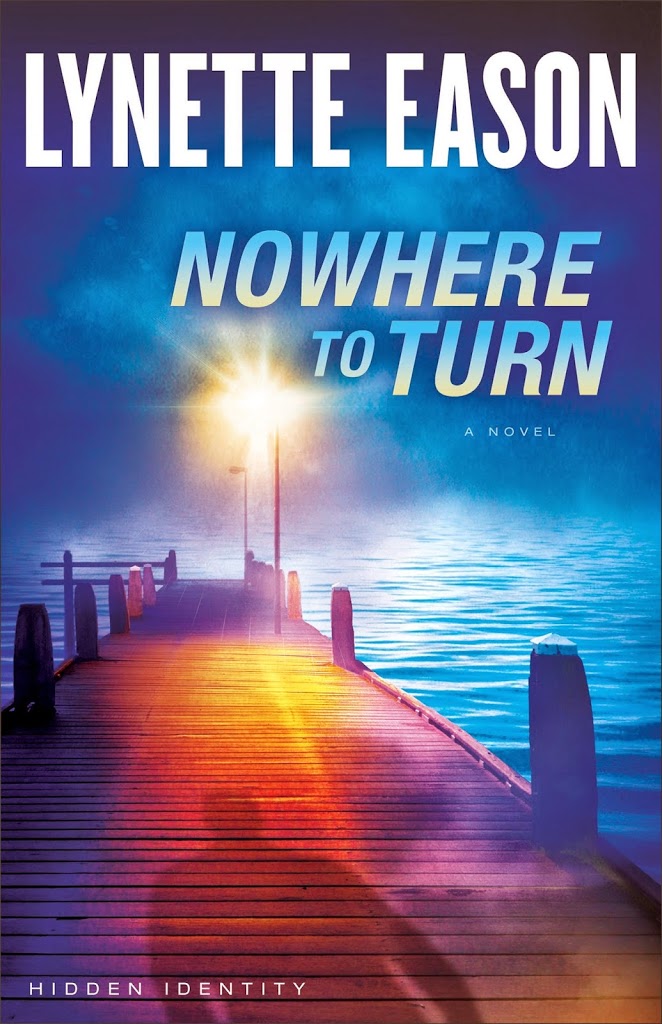 More Info
About the Author
Author’s Website
Buy on Amazon
Excerpt
Description:
She thought her days of hiding were over… but the danger has just begun.
The day Danielle Harding takes her eleven-year-old son and flees from her abusive husband is the same day Kurt Harding dies. A relieved Dani believes she and her son are finally safe–but in reality, things are just heating up. When Kurt was alive, he took something important from a mysterious individual–who wants the item back and believes Dani now has it. As she and her son run for their lives, they have nowhere to turn, until she hires Adam Buchanan of Operation Refuge and goes into hiding. Unfortunately, she won’t be able to hide for long . . .
From the first breathless scene, this tension-laced story will hold you in its iron grip as bestselling author Lynette Eason propels you along in a race to discover the truth.
Rating: 4 out of 5 stars
My Thoughts:
Dani Harding has been planning her escape from her abusive husband Kurt for a very long time. The day she finally gathers her courage and finds the opportunity to run with her eleven-year-old son Simon is the same day that Kurt is killed. Six months later, the terror she felt every day living with her husband returns yet again when Dani realizes the danger is far from over. After an attempt on her life is made, Dani reaches out to Operation Refuge for help and there she meets Adam Buchanan. Adam knew from the moment Dani walked into his office that things would never be the same and he is determined to keep her and Simon safe. But Kurt’s list of enemies is a very long one. Can they figure out who is after her… and why?
If I had one word to describe Nowhere to Turn, it would be thrilling. The heart-pounding excitement, non-stop suspense, fast-paced writing, hint of sweet romance, likable characters, easy writing style, and unpredictable mystery made this a really fun read!
Nowhere to Turn was non-stop action from page one until the final chapter. I never once lost interest, which doesn’t happen often as I am very easily distracted. The mystery was unpredictable and exciting. I don’t want to spoil anything, but I will say that there are quite a few surprises. While this book dealt with all kinds of serious stuff like verbal/physical/emotional abuse, dirty cops, murder, and revenge, it still managed to keep a hopeful tone if that makes any sense. I found that it wasn’t too dark as some suspense or mystery reads of this day to be and I really appreciated that. The character development was also fantastic— it was so nice to read on as Adam, Dani, and Simon’s relationship grew and also adorable. The only reason I didn’t give this book a higher rating is because I enjoyed Lynette’s Women of Justice series a bit more than this one.

Warning: This is one of those books that will force you to dive right in and become invested in the story. It is probably not a great idea to start this book in the nighttime, as I did. *face palm* I woke up with some pretty dark circles under my eyes the next morning. I blame the author. ;D
If you enjoy inspirational and suspenseful books that will leave you breathless with excitement, you should definitely check out Nowhere to Turn and the Hidden Identity series. For fans of Colleen Coble, DiAnn Mills, and Irene Hannon, this was definitely one of my more memorable suspense reads so far this year!
**I received this book for free from Revell in exchange for my honest review. All thoughts are completely my own.