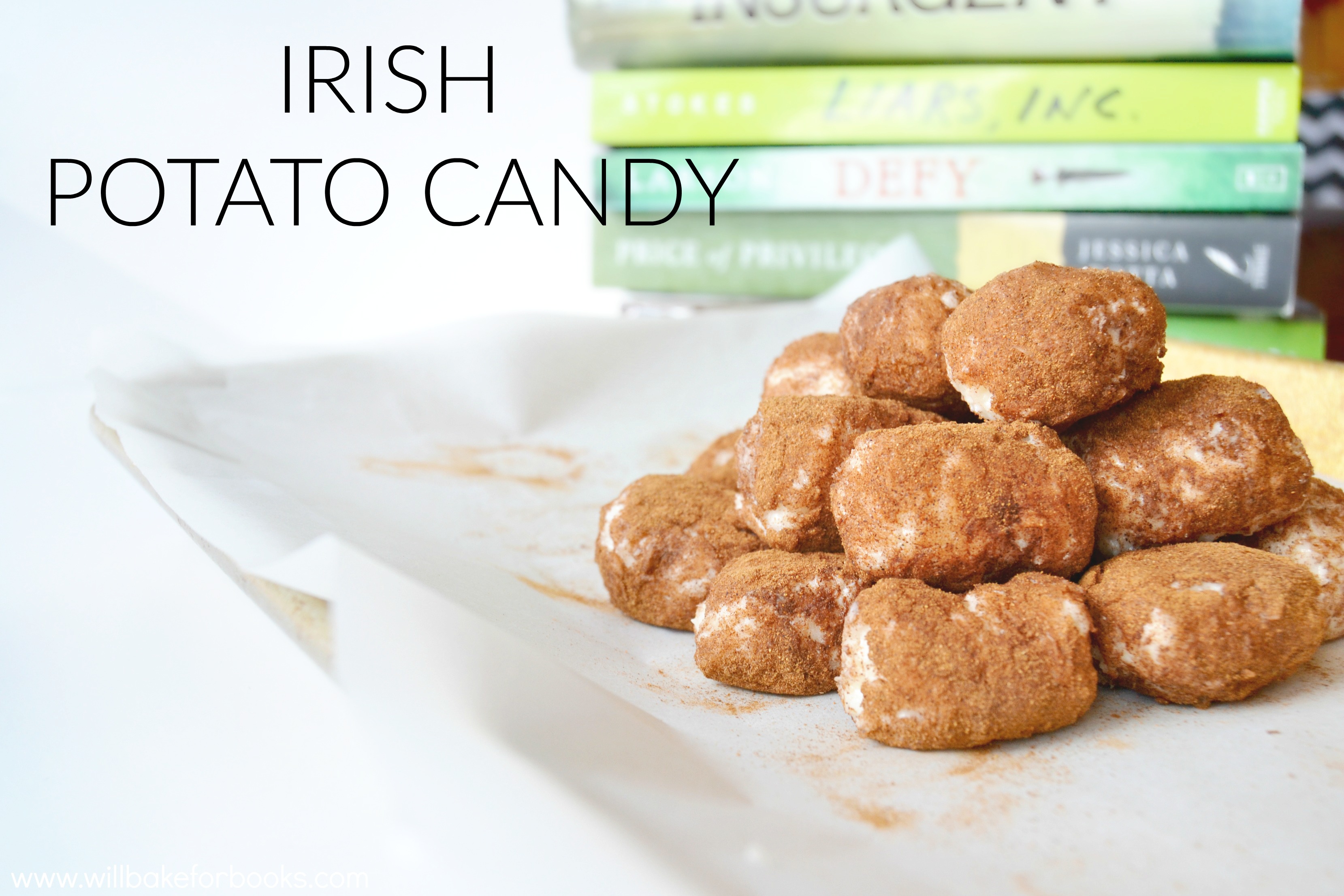 I know I am so, so late sharing this recipe. I originally made it to share with you guys for St. Patrick’s Day (which we all know was last week) but I’m not very good at keeping a blog schedule, which is something I’m working on. I also had a lot of trouble editing these photos now that I’m taking my food pictures with our new Nikon D3100. I ended up using PicMonkey to brighten them up a bit, which is still not my favorite but at least it’s something. 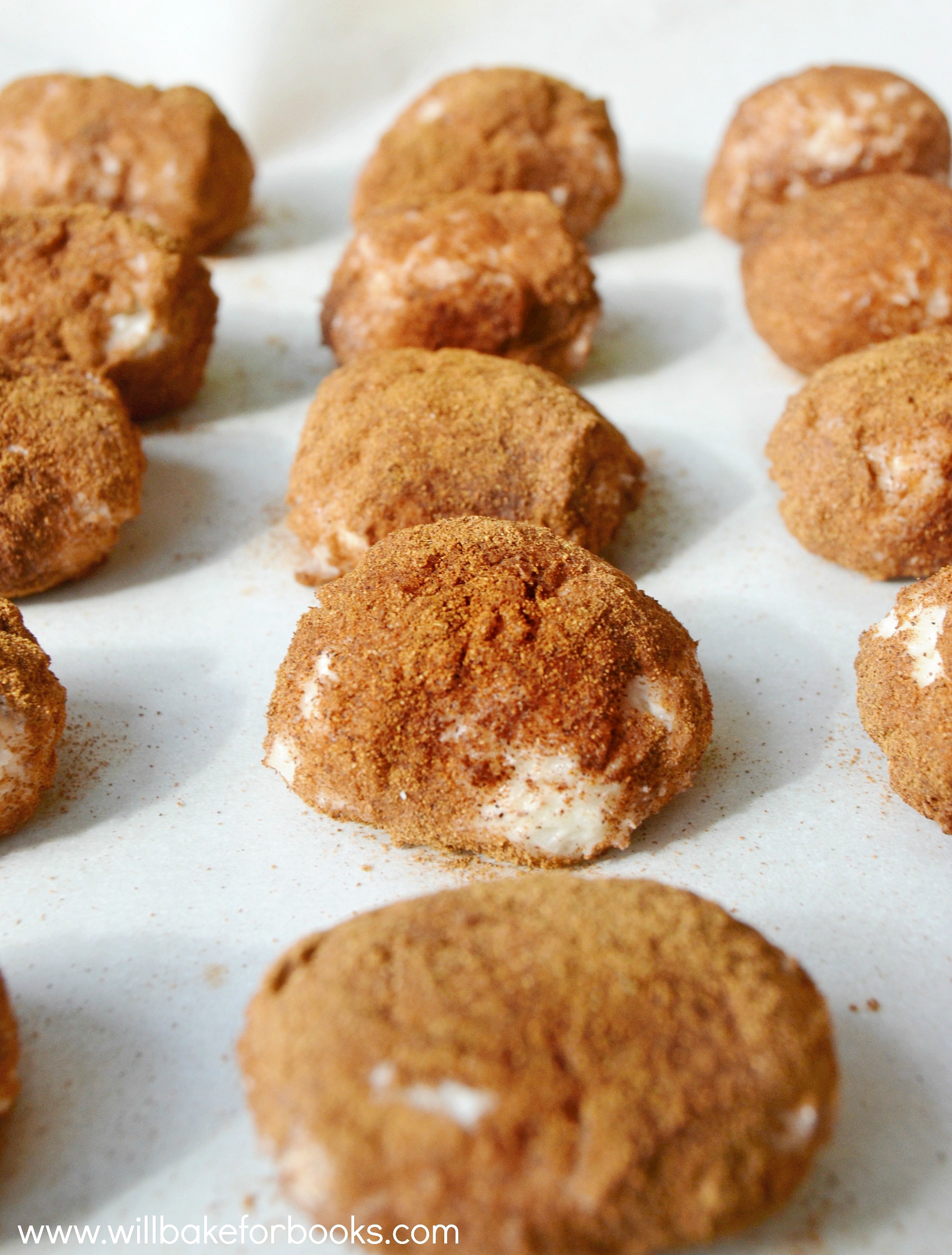 Enough about that though, we are here to talk about this IRISH POTATO CANDY! I first heard of this delectable candy when I was 11 years old, around the time I was really getting into baking. Every year on St. Patrick’s Day, I thought to myself, “I should really try that potato candy recipe!” and for ten years I haven’t. I think I was a bit skeptical, though I don’t know why! Before I go on, I should mention that there is NO POTATO in this recipe — it’s called “potato” candy simply because it looks like a potato. I thought I’d clarify because my grandma was really confused by the name, LOL!

If you want to know what this tastes like, I’ll do my best to explain it to you. It tastes like a mixture of:
Cream Cheese Frosting
Coconut Macaroons
Puerto Rican Tembleque (a creamy coconut pudding topped with lots of cinnamon) 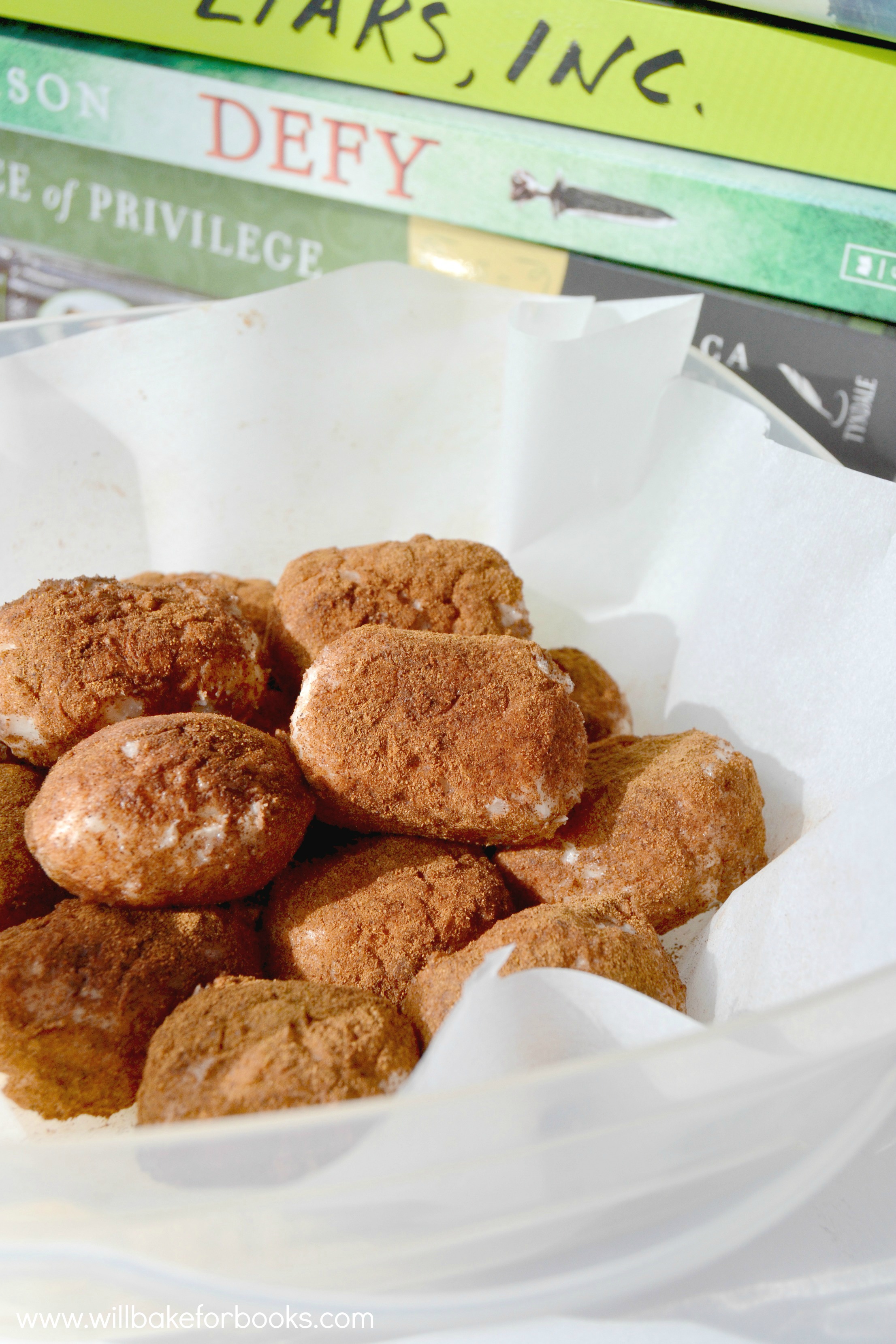 If you enjoy any of those things, you will LOVE these fun candies! It has a creamy, sweet, and texture-filled middle dropped in straight-up cinnamon, which you might think would be too strong but it’s surprisingly not. Anyways, if you’re looking for a fun sweet to make with the kids, an irish-themed treat, or would just enjoy the flavors of a coconut-cinnamon candy, then you should definitely check out this recipe!

Print
Prep time
1 hour 30 mins
Total time
1 hour 30 mins
A fun sweet to make with the kids! If enjoy the flavors of a coconut-cinnamon candy, then you should definitely check out this recipe!
Author: Bekah M.
Recipe type: Dessert
Serves: 20
Ingredients
Instructions
3.5.3208

Thanks so much for visiting my blog! Have you ever heard of this candy? Do you enjoy the flavors of coconut and cinnamon? ♥